“The entire AMORIELLO album is emotional, and the first single ‘Battle Song (feat. Vinny Appice)’ is one that takes on the unending conflict between two sides: aggression versus calm, combativeness versus compromise. The music is taut and stormy, then somber and solemn.

The whole album is a testament to the metal legends who inspired me, written with world class musicianship from those same icons. I dedicated this track to Ronnie James Dio (I attended his last concert in Atlantic City, NJ) and wanted someone who had been a part of his sound, hence Vinny Apice. In the course of of recording, showcasing his unique style, he let loose for 16 bars in that incredible solo, and all of the ambitions were met.” (Tom Amoriello)

LP Home of the deer 20x sold out 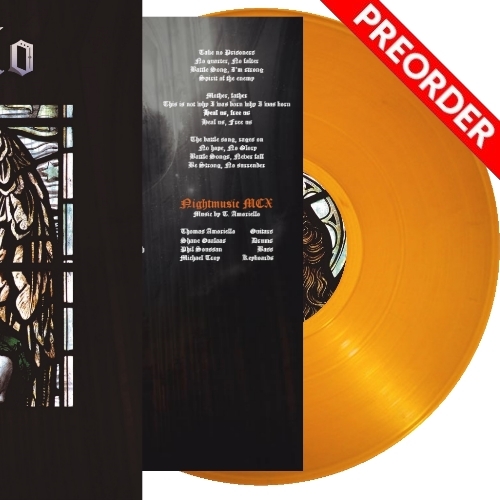