Alien Mustangs – Beat of the Earth

Tales and testimonies from Thessaloniki, Greece speak of an entity, possibly made up of 5 human beings, seen levitating over the forests and dissipating into the fog, but leaving a sublime trail of psychedelic sound behind them. While little is known of these ethereal lifeforms, they’re referred to as Alien Mustangs, and they’ve gifted their communities with at least 6 artifacts in the form of 10″s, 7″s, cassettes and a full-length 12″ record in 2018 titled Alienation. Their 7th artifact dropped from the clouds in October of this year, a 6-track epic titled Beat of the Earth. Your ears will ingest near-lethal doses of galactic kosmiche, billowing krautrock and a steady stream of hallucinogenic psychedelic rock. An essential piece to your ever-growing trip toward record shelf nirvana, the time is now for Alien Mustangs 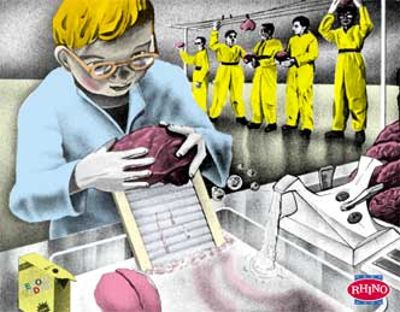