Their Sophomore effort farawayfromeveryoneyouknow, an album bassist Jesse Bielenberg called “ruminations on a transitional period,” packages these excavations in a mesmerizing soundscape entirely their own.

farawayfromeveryoneyouknow is the band’s second studio album following their debut frozenthere in 2018 and their EP noneofuscared in 2015. Their sound has been described as atmospheric, ethereal, woozy, ambient rock, and punctuated with terms like “experimental” to describe the spontaneity of sound they generate in the studio. Those descriptors can leave you thinking that the music might feel overly pedantic or perhaps pretentious, however, much like the banter and quick wit between them, their employed improvisation doesn’t feel contrived at all. They aren’t taking themselves too seriously but the musicianship needed to generate a fully realized song using whatever in the room is capable of making sound isn’t something a novice could just conjure up. What results is an auditory experience that’s both enjoyable and studied, equally erudite and playful. 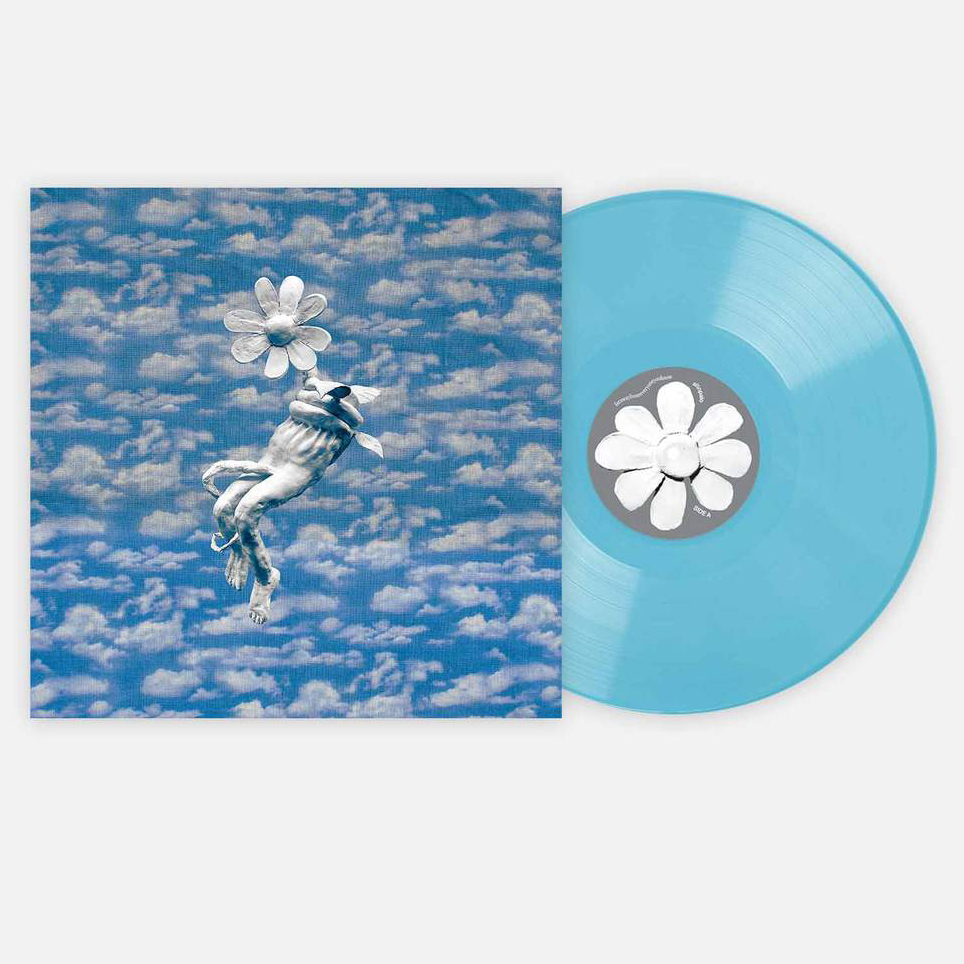