The intimacy of its creation and a palpable sense of global anxiety are seemingly baked into the DNA of Change. Spread across nine tracks, the central feeling of the record is one of heightened frustration buoyed by guarded optimism. The songs offer skittering, austere electronic backdrops reminiscent of classic Broadcast records or High Scores-era Boards of Canada, playing them against Anika’s remarkable voice—Nico-esque, beautifully plaintive, and—in regards to the record’s subject matter—totally resolute. 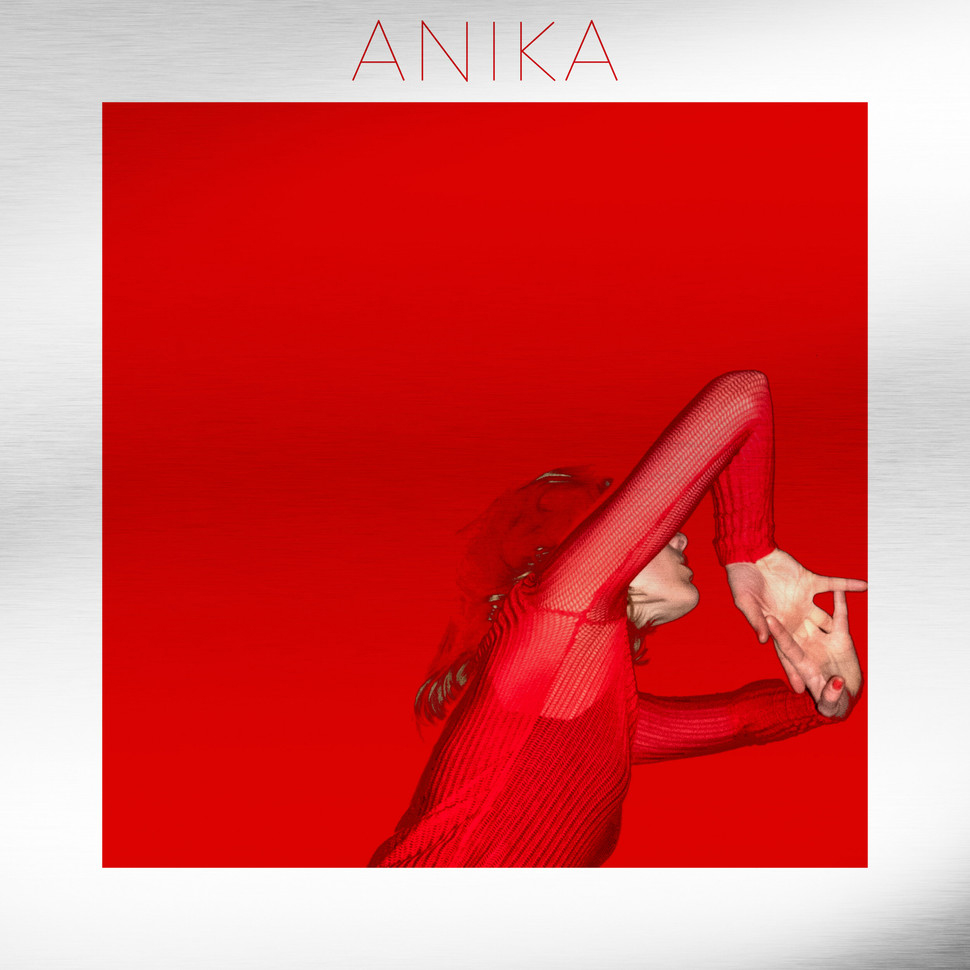 B2 Never Coming Back

B5 Wait For Something