In 2013, Anouk was the Netherlands’ representative in the Eurovision Song Contest. The day before competing in the first semi-final, she released »Sad Singalong Songs«, her eighth album. The album marked a change in sound for Anouk, containing more introspective, symphonic oriented rock ballads. Lead single »Birds« was the song she performed at Eurovision, ultimately placing 9th in the final; the best result for the Netherlands since 1999. The album showcases Anouk’s versatility as an artist. The album reached the number 1 position in the Dutch album charts and already went platinum on its release day. The album also charted in Belgium and Germany. 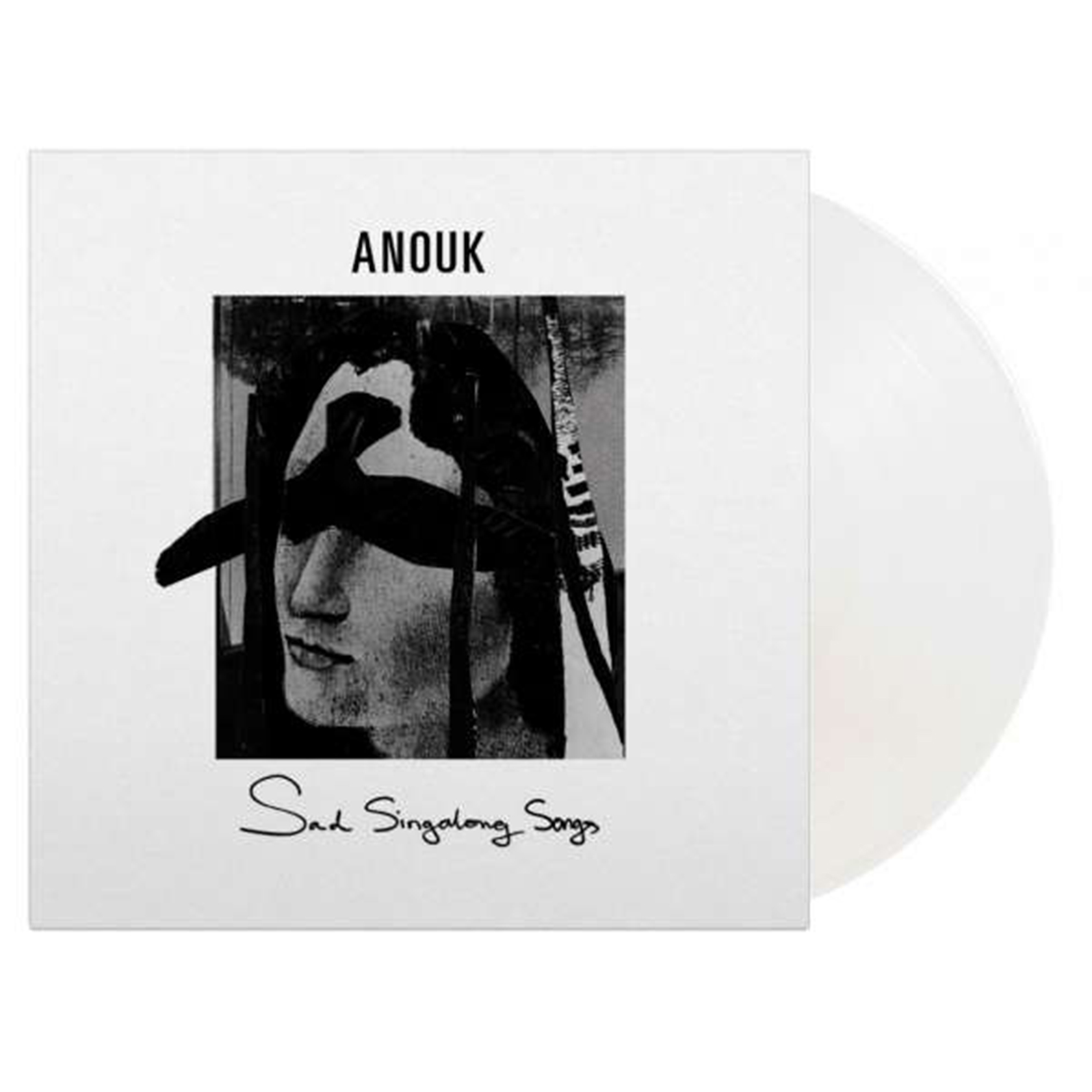 The Black Side Of My Mind

Can: Can Catalogue Vinyl Box Set 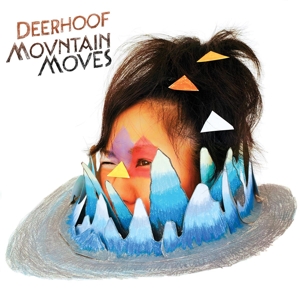