Belinda Carlisle: A Woman and A Man – 25th Anniversary

Although the album was produced by David Tickle, Belinda’s sole album for the Chrysalis label in 1996 saw her re-united with the writers of her biggest chart successes, Rick Nowels, Ellen Shipley and fellow Go-Go Charlotte Caffey. Nowels’ “In Too Deep” reached # 6 and Roxette’s Per Gessle’s“Always Breaking My Heart”was another Top 10 hit. “Love In The Key Of C” followed them into the charts, while the fourth hit “California” features backing vocals from none other than Brian Wilson. 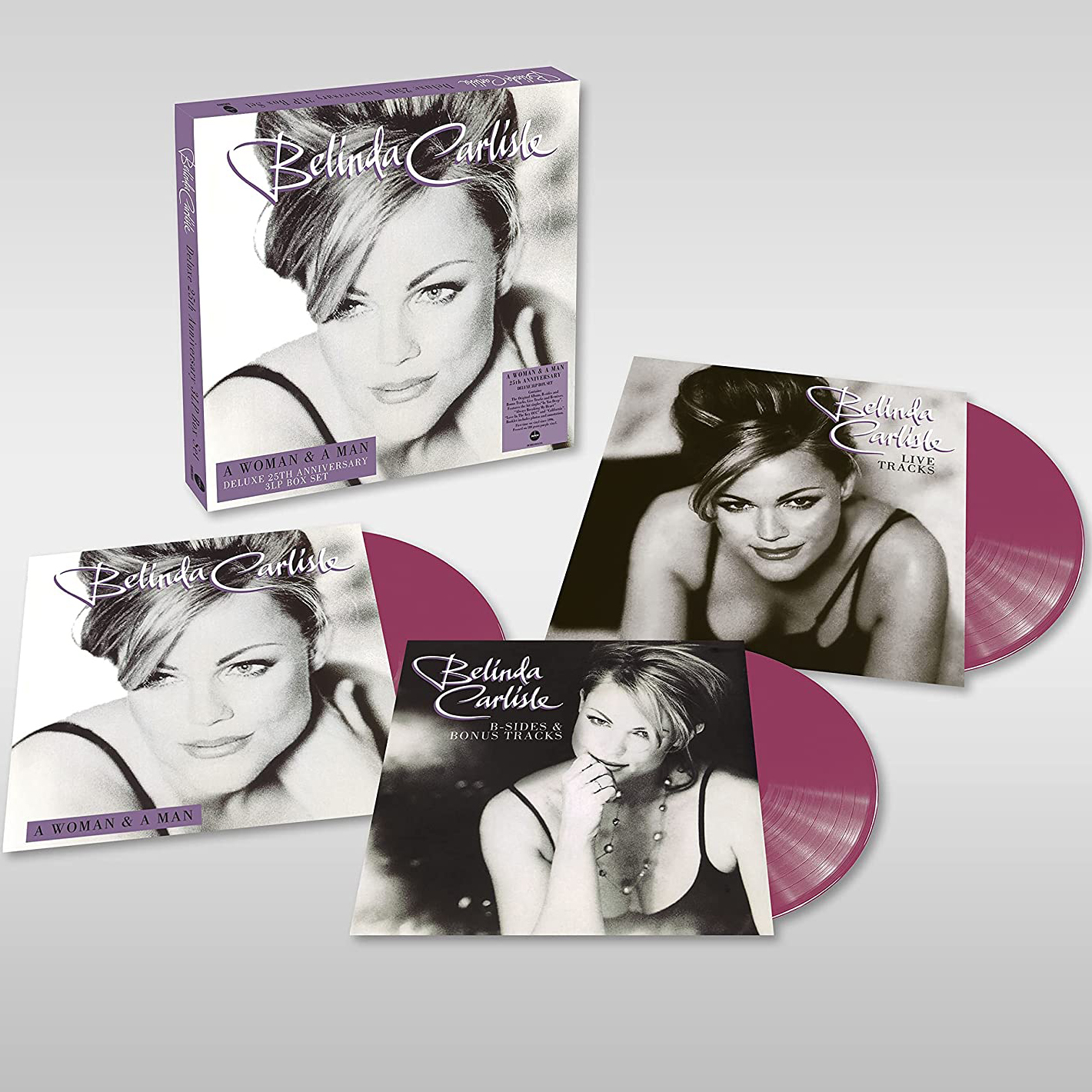