Birmingham. 4th February 2017. The End. After nearly fifty years it was the final show of Black Sabbath’s Farewell Tour back where it all began in their home city of Birmingham, the industrial heart of England. There could be no more appropriate place for the Godfathers of Heavy Metal to take their last bow. Geezer Butler, Tony Iommi and Ozzy Osbourne delivered a set that focused on Black Sabbath’s classic seventies albums, the albums that defined a genre and inspired future generations. It was an extraordinary, emotional night for both the band and the fans and one that will never be forgotten. 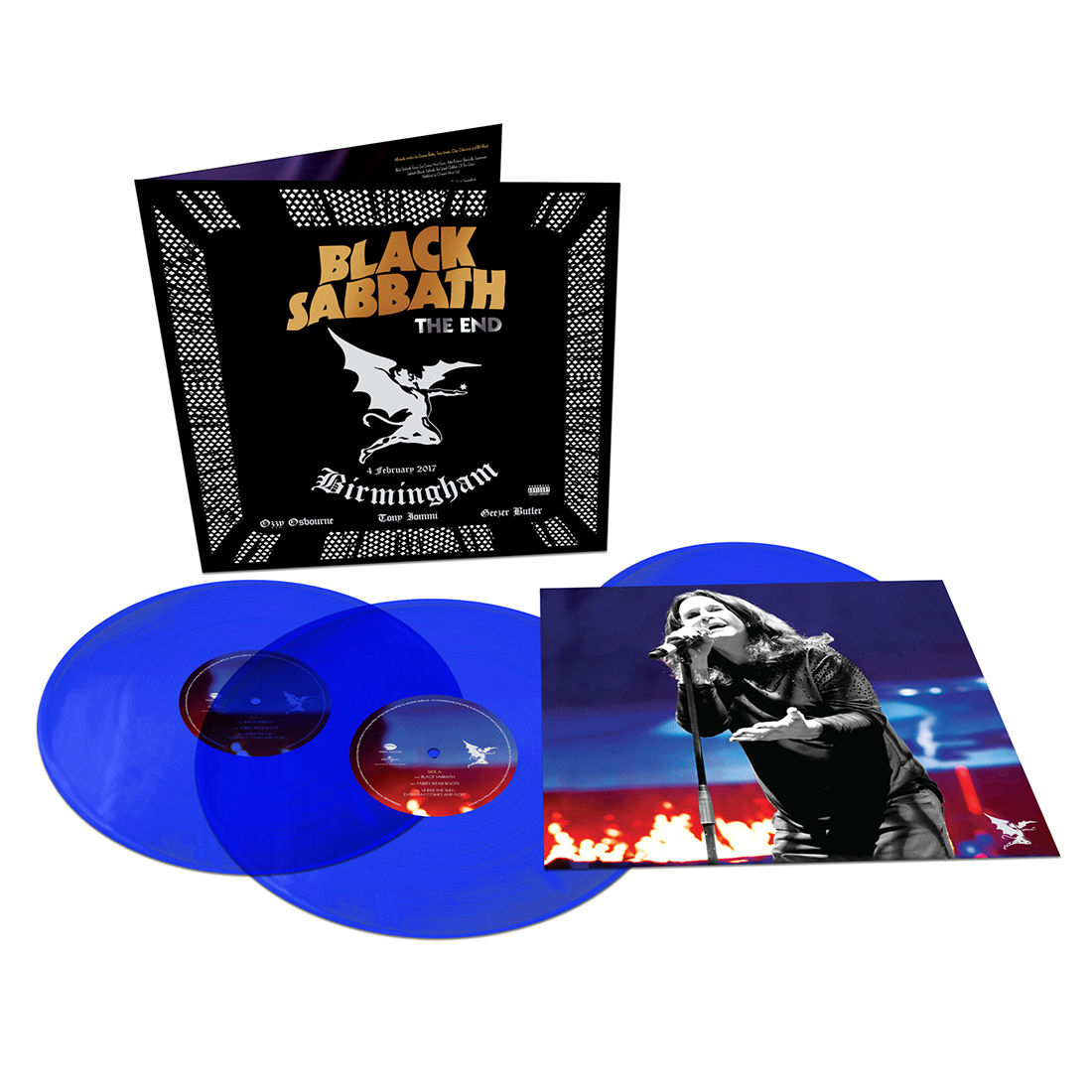