Following the success of the Grammy-nominated career box set ‘The Girl From Chickasaw County’, Bobbie Gentry’s 1968 brilliant conceptual masterpiece and second studio album ‘The Delta Sweete’ has been given the deluxe treatment on 2CD and 2LP sets. The expanded CD edition features for the first time, the original mono mix alongside a new stereo mix of the album (sourced directly from the surviving four-track and eight-track tapes) by Producer/Compiler Andrew Batt. There are a total of 10 bonus tracks to treasure, including a previously unreleased original demo ‘The Way I Do’ and a special instrumental version of ‘Okolona River Bottom Band’ featuring the great Shorty Rogers on bass trumpet. 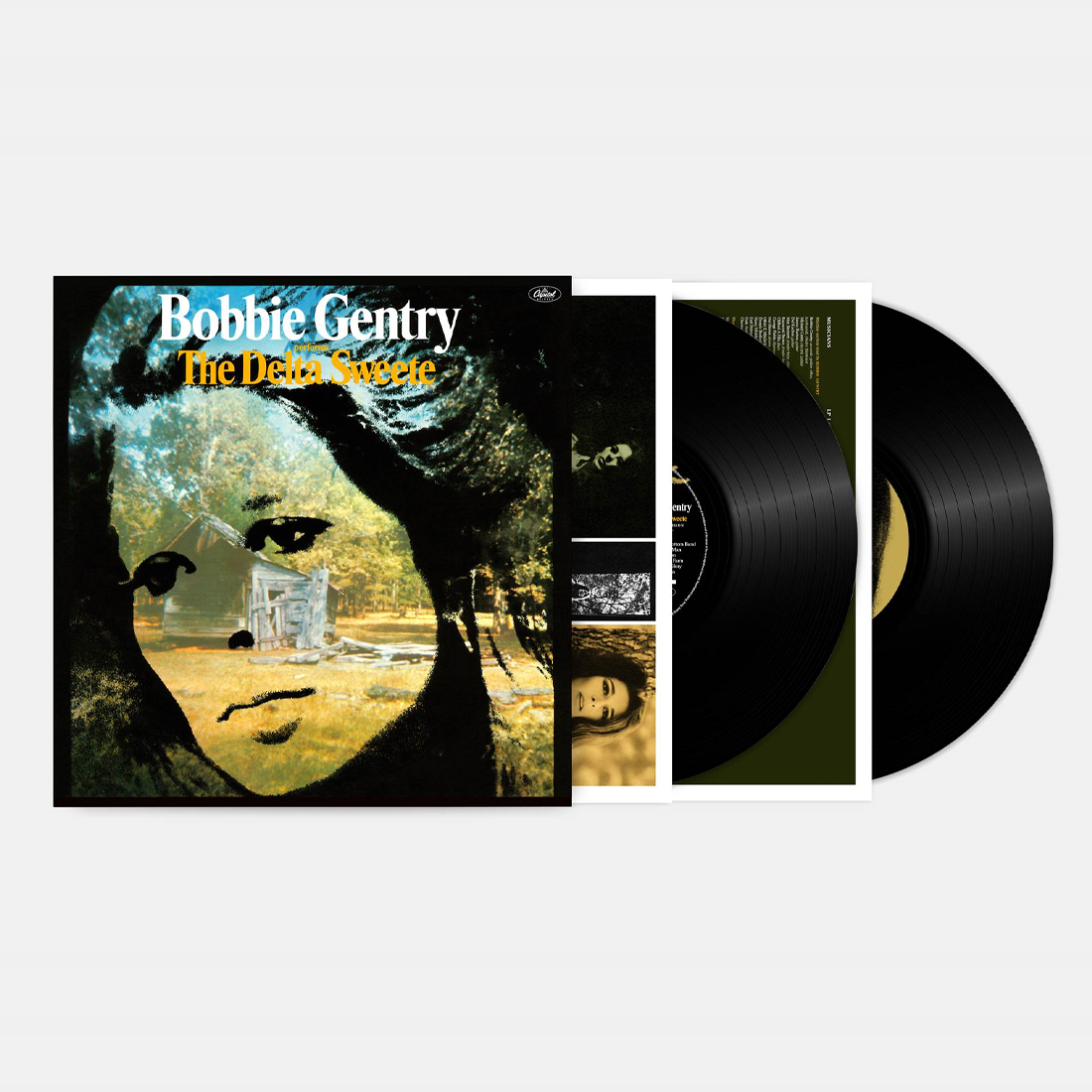