For four years their fans have been waiting for the successor of the number one album „This House Is Not for Sale“, their meanwhile 14th studio album.

It was worth it. This is already shown by the first single release „Limitless“, an optimistic, cheerful and energetic song that calls for more courage and individuality.

In terms of content, „Bon Jovi 2020“ is primarily about current affairs, politics, but also about topics such as love and loss. According to the band, the 59th presidential election in the USA also played a role in the title choice, which makes this year a particularly important one. 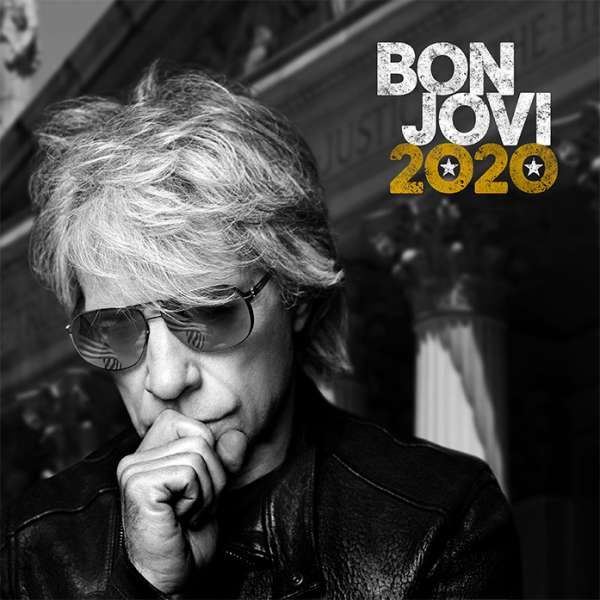 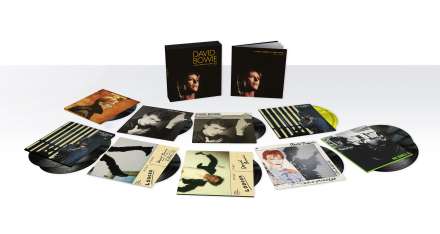