One of the greatest representatives of Brazilian soul music, Carlos Dafé has been recorded by such artists as Tânia Maria and Nana Caymmi, in addition to his solo career (registered in six albums from 1977 to 1997). Carlos Dafé had his first model as musician in the figure of his father, who taught him several instruments and introduced him to choro and samba traditions. In the ’60s, Dafé exercised his vocal possibilities as a crooner in São Paulo and Rio’s nightclubs. His first solo album came in 1977 “Pra Que Vou Recordar”. Influenced by Tim Maia and Cassiano, the Carioca (from Vila Isabel) suburban Carlos Dafé developed their soul music tinge, first reflected in his 1978’s Venha Matar Saudades, where he was backed by the Banda Black Rio.
With more than five decades of career, Dafé is one of the precursors together with Tim Maia, Hyldon, Cassiano, Gerson King Combo, among others, of the soul music movement in Brazil, the Black Rio Movement. In his repertoire are classics like „Pra that I will remember what I cried „,“ The cross „,“ Everything was beautiful „and“ The day dawned with joy „. Successes that enshrined his name in the history of MPB. From the journalist Nelson Motta, Carlos Dafé received the title „Prince of Soul“. 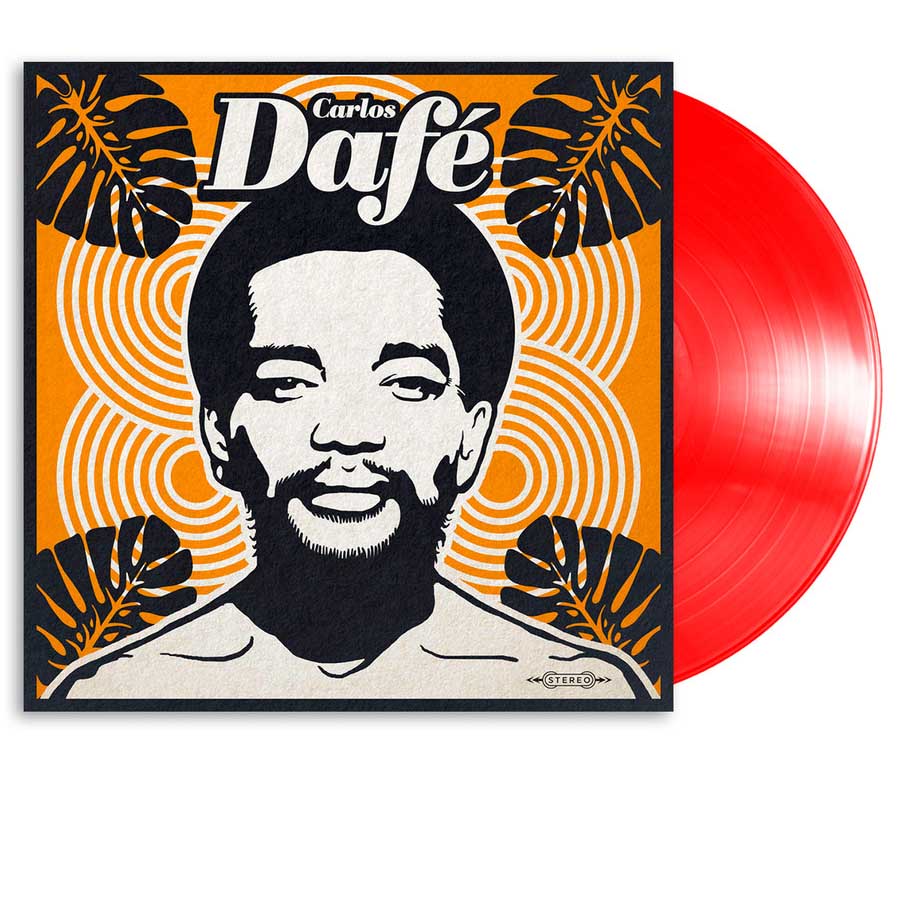 B2 Bem me querer