Cursive has difficulty doing one thing; putting out a bad record. From their early days with Such Blinding Stars for Starving Eyes, to Happy Hollow to the most recent Vitriola, they always create solid albums that move the band forward in a positive direction. With that said, the band continues to expand its horizons with Get Fixed. The horizon, though, is an angry one built with fury and rage at their ever-growing disillusionment with the world. This is available in three forms currently, White (UK, Limited to 200 BSM exclusive), Black (UK, stated to be limited to 300?), and silver (US, limited to 1000). 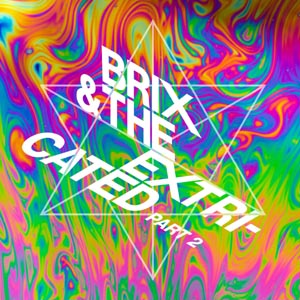