Now, the band presents »III«, a stunning monument of dynamic and powerful heavy metal that simply has all you would expect from these iconic musicians! »III« is epic, melodic, crushingly heavy, atmospheric, and all in between.
65 minutes of heavy metal mastery! 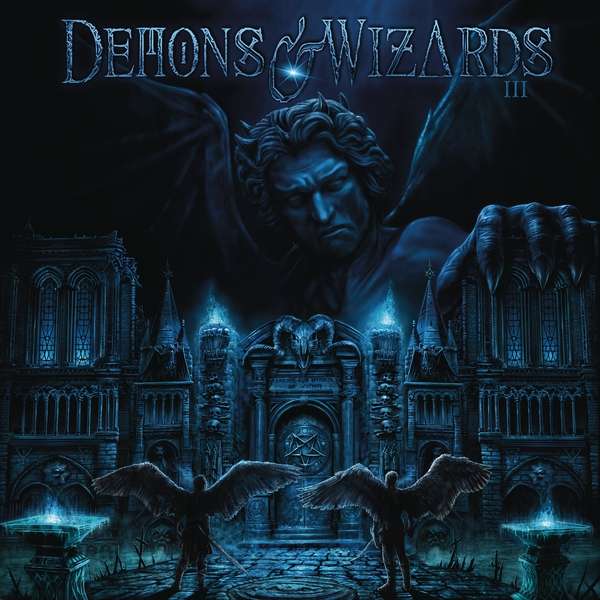