The legendary Dutch progressive rock band Earth And Fire, with foxy singer Jerney Kaagman and studio wizards Chris and Gerard Koerts, rose to fame in the early 1970’s with a non-stop string of top 10 singles including »Seasons«, »Memories« and »Maybe Tomorrow, Maybe Tonight«. This Music On Vinyl expanded edition includes three bonus tracks: »Lost Forever«, »Invitation«, »Song Of The Marching Children (single version)«, all of which were not available on their original 1971 album. 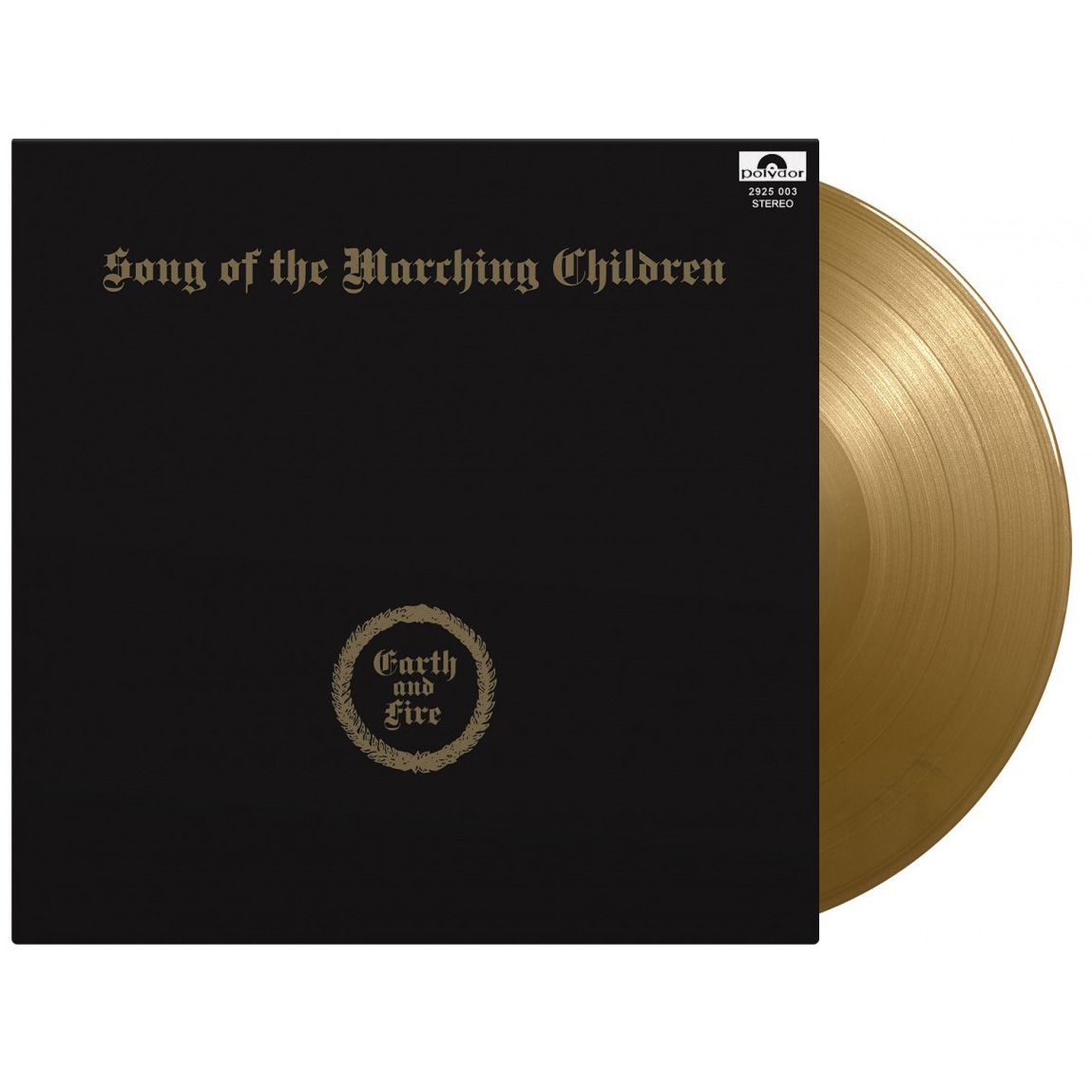 1. Carnival Of The Animals

8. Side B: Song Of The Marching Children

David Bowie: Metrobolist (aka The Man Who Sold The World 2020 Mix)

David Bowie's legendary album "The Man Who Sold The World" celebrates its 50th birthday in 2020. 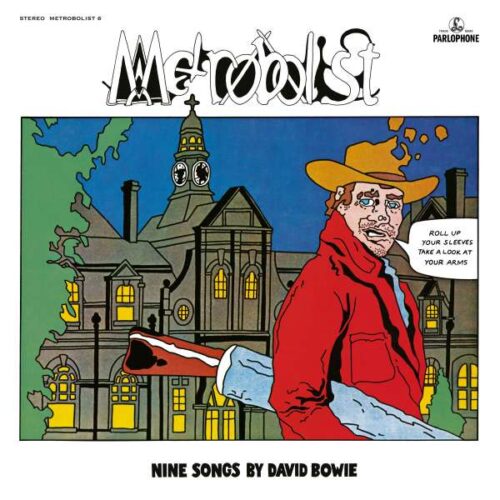