Originally released on 23rd February, 1999 The Slim Shady LP turned Eminem from an underground rapper into a high-profile celebrity. The album featured production from Dr. Dre, the Bass Brothers, and Eminem himself. The Slim Shady LP is his first album with a major label after his first album Infinite was released on an independent label in 1996. The majority of the album’s lyrical content is written from the perspective of the rapper’s alter ego Slim Shady, whom the rapper created on the Slim Shady EP (1997).

The Slim Shady LP went on to be certified quadruple-platinum by the Recording Industry Association of America (RIAA) and has sold over 18 million copies worldwide. 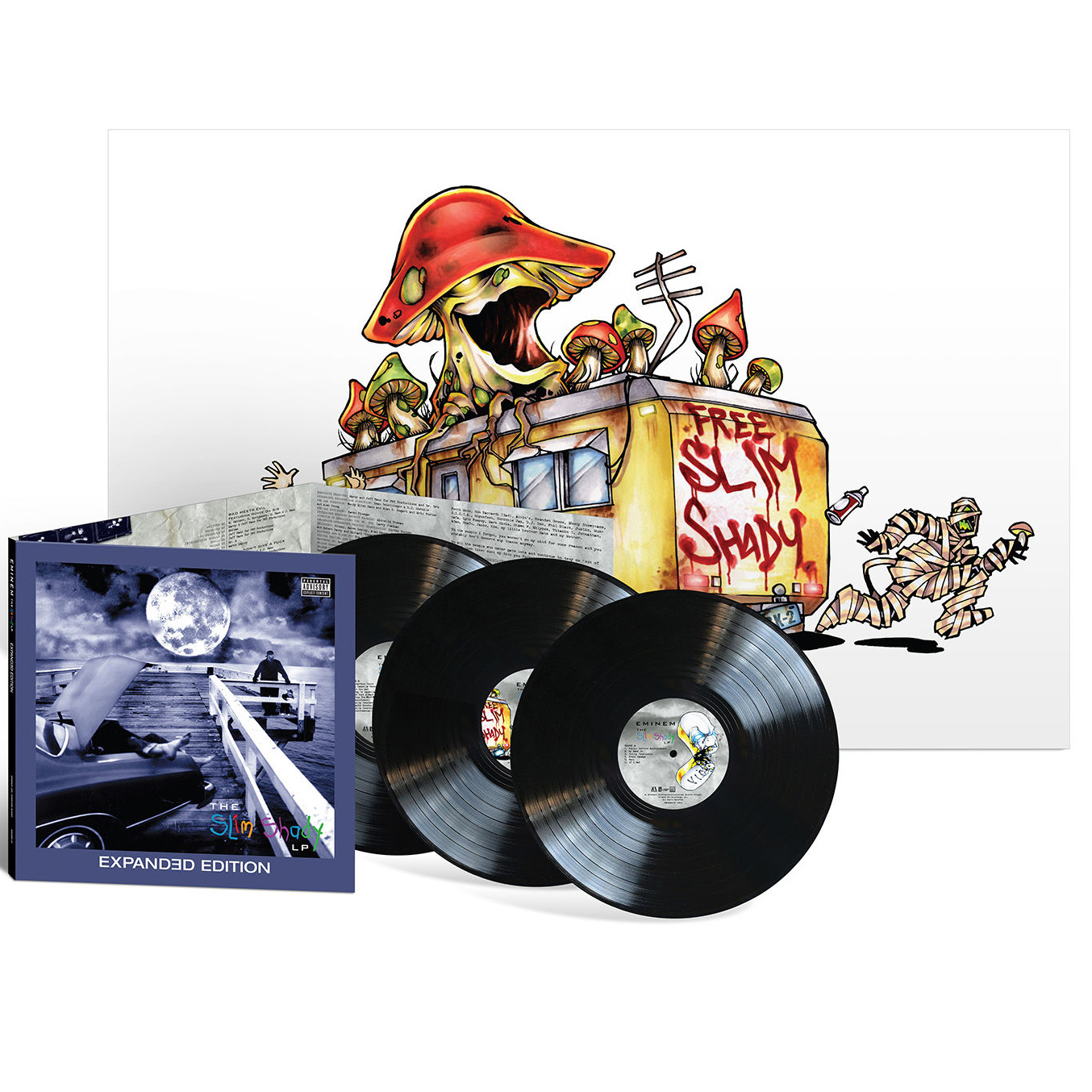 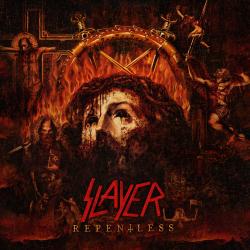