Believers Never Die – Greatest Hits is the first greatest hits album by American rock band Fall Out Boy. Released on November 17, 2009 in the United States by Island Records, it contains all of the songs the band had released as singles to that point in their career, in chronological order, as well as two new songs and two rarities. 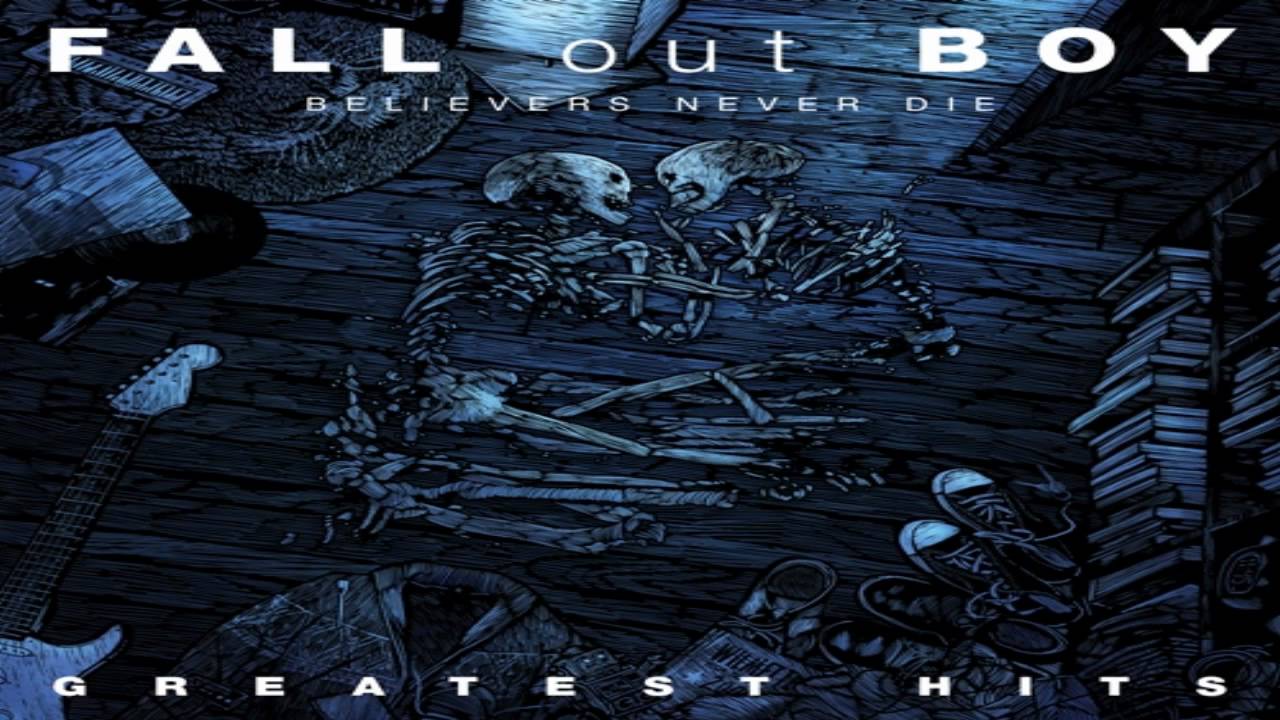