Scottish synth pop sensations Chvrches have a history of commissioning remixes for each of their chart topping albums. Given the cinematic concept of their latest Screen Violence they wanted to get a composer involved who worked in that universe. Singer and percussionist Lauren Mayberry said that the master of horror John Carpenter was the top of their wish list elaborating that “His films and music have been so impactful on us over the years, and without the stories he created I am not sure that the concept of Screen Violence (and female narratives within the album) would exist in the way they do.” They decided to reach for the stars and contact Carpenter’s team and to their delight Carpenter was excited by the idea. Lauren continues “As horror fans, we know that John Carpenter is the godfather and the gold standard and we’re so excited to get to work with him in any capacity… we never really thought he’d reply, let alone that he’d send back something better than the original.” Carpenter’s remix of the Chvrches song “Good Girls,” created alongside his creative partners Cody Carpenter and Daniel Davies, enhances the depths of the song’s already infectious synthesizer melodies and adds his signature slightly sinister swagger and groove. 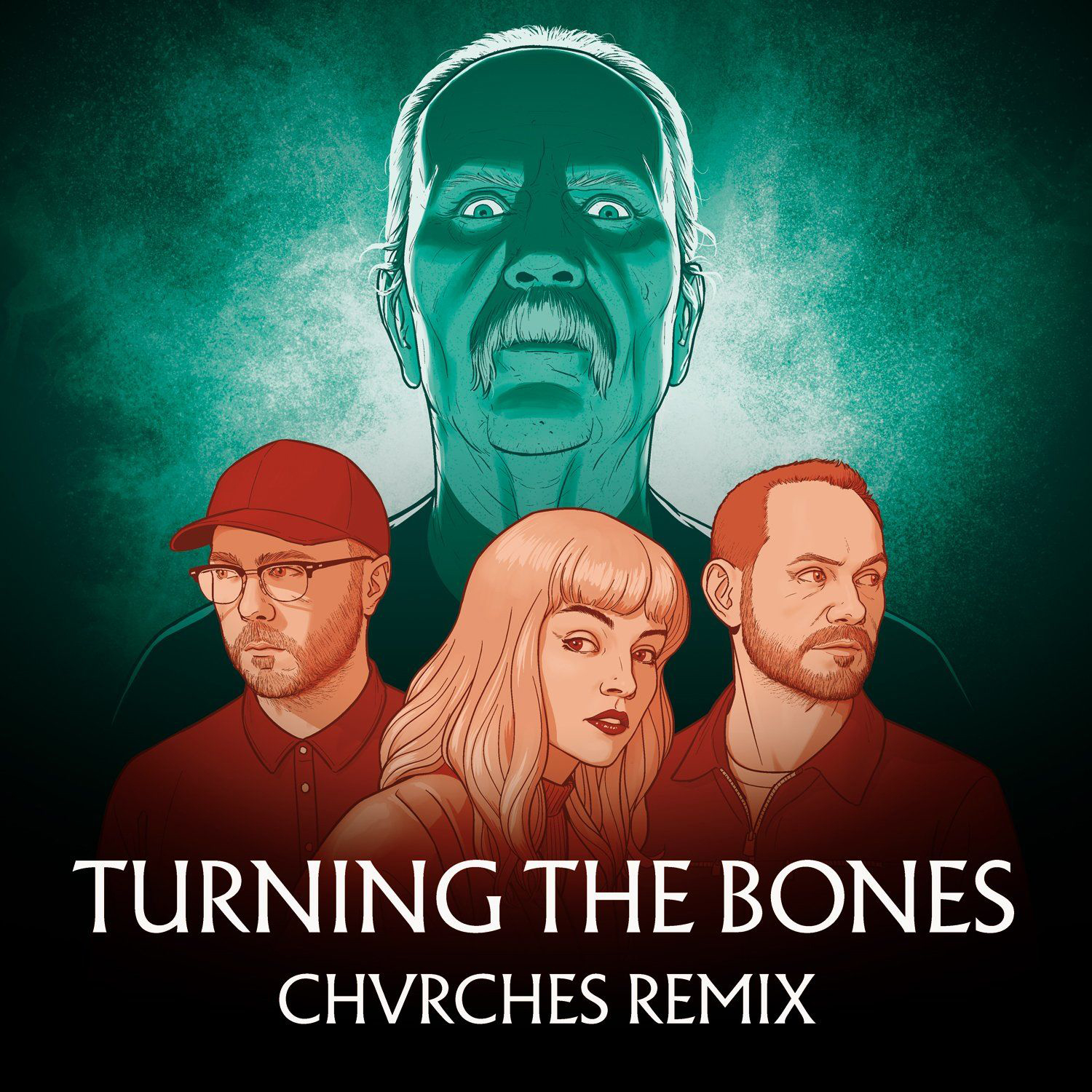