King Gizzard & The Lizard Wizard announce Chunky Shrapnel, a feature-length motion picture that follows King Gizzard’s adrenaline-inducing onstage performances from the perspective of the band. The film is accompanied by a double LP featuring the music from the film, which was recorded throughout the band’s 2019 European tour. The film will premiere on Friday, April 17 via an online live-stream . . “John Stewart (director of Chunky Shrapnel) followed us around for a few weeks through Europe,” says the band’s Stu Mackenzie. “It was fun and funny and wild and weird. Sometimes an inconspicuous fly on the wall, sometimes an intrusive camera man one inch from my face. Always exciting though. Chunky Shrapnel was made for the cinema but as both concerts and films are currently outlawed, it feels poetic to release a concert-film digitally right now.” 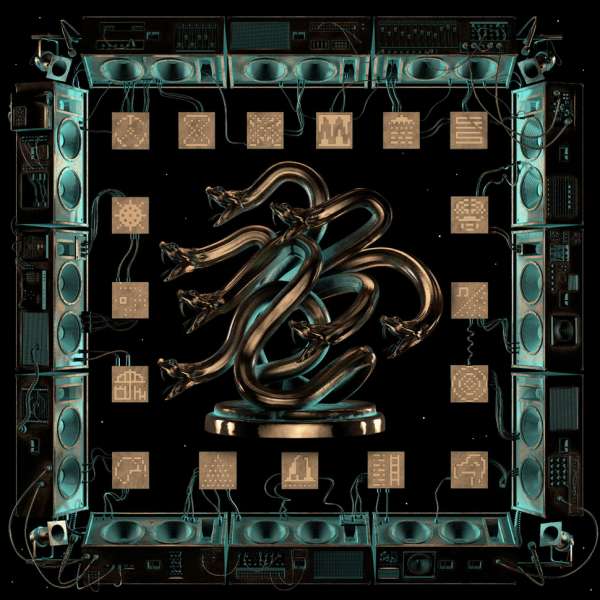