In total there are the six German LPs and the eight UK LPs – Autobahn, Radio-Activity, Trans Europe Express, The Man-Machine, Computer World, Techno Pop, The Mix and Tour De France. The German editions include five German language versions and additionally Radio-Activity, which shows German song titles on the artwork, although the audio is identical to the UK pressing. The new vinyl editions are pressed on 180g heavyweight vinyl in a dynamic palette of colours: From the translucent neon yellow of “Computerwelt” and to the blue of “Autobahn” they sound flawless. The design of the Kraftwerk albums was conceived and produced by Ralf Hütter and the covers were printed according to the highest production standards. Each album comes with an illustrated booklet that contains these visionary Kraftwerk images 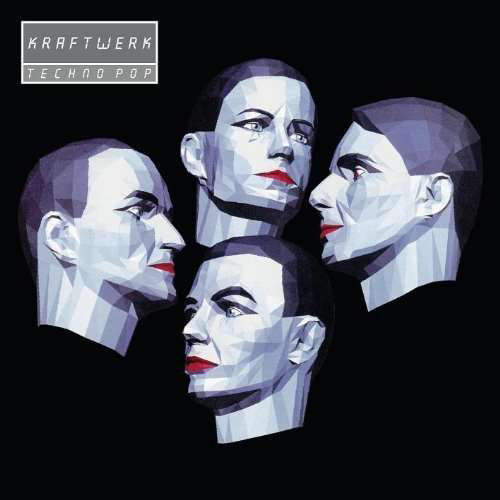