IN Virus Times is an acoustic instrumental piece by LEE Ranaldo. Composed during the pandemic, In Virus Times will be released as a 1-sided LP with an etching on Side B. The cover is a beautiful photo by Lee’s friend, the great Brazilian photographer Anna Paula Bogaciovas. Originally released as one track as part of a collaboration with Lucien Jean for Le Presses du Reel, the music was featured on a mini CD that accompanied a book that featured 2 short stories. 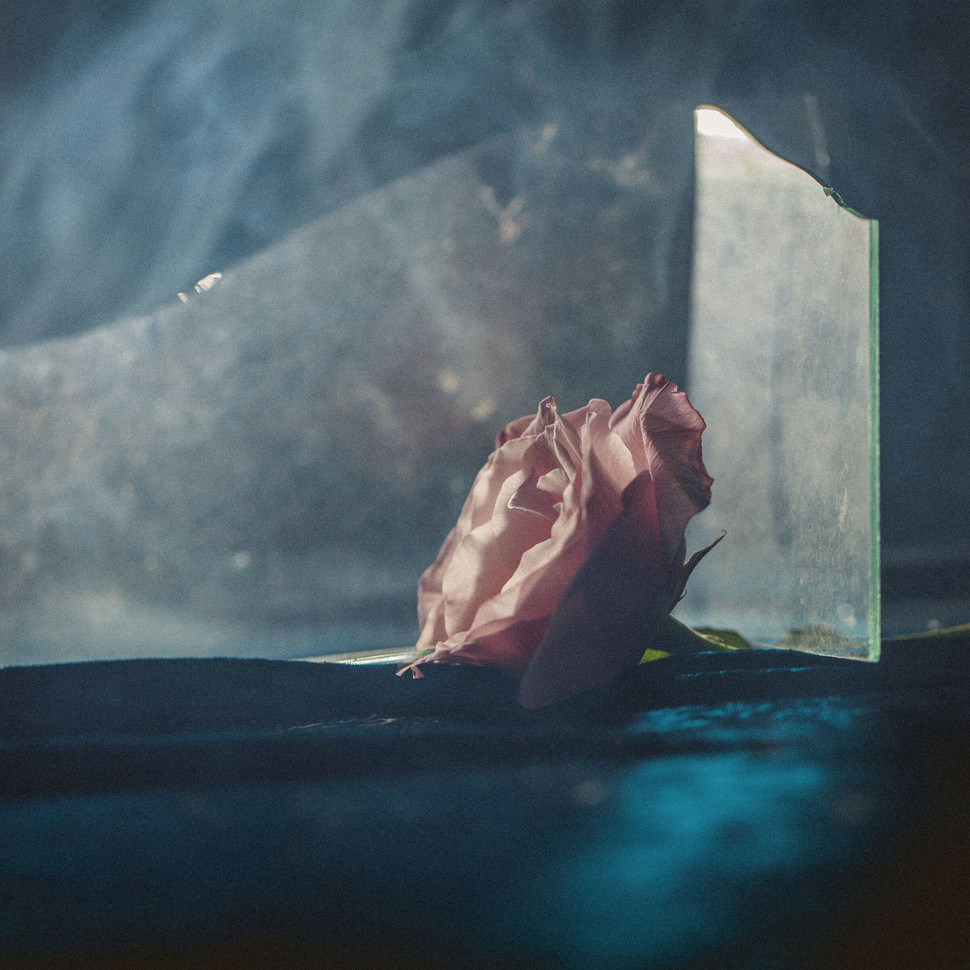