English jazz-funk band Level 42 released their tenth studio album
Forever Now in 1994. While Forever Now marked the return of original
drummer Phil Gould, it was the last album before the band’s breakup.
Featuring the popular singles “Forever Now”, “All Over You”, and “Love
In a Peaceful World”, the album was a commercial success. It reached
#8 in the UK album charts. Music critics were also generally favourable,
with Allmusic calling it the band’s “best album since the mid-80s heyday
of World Machine and Running in the Family”. 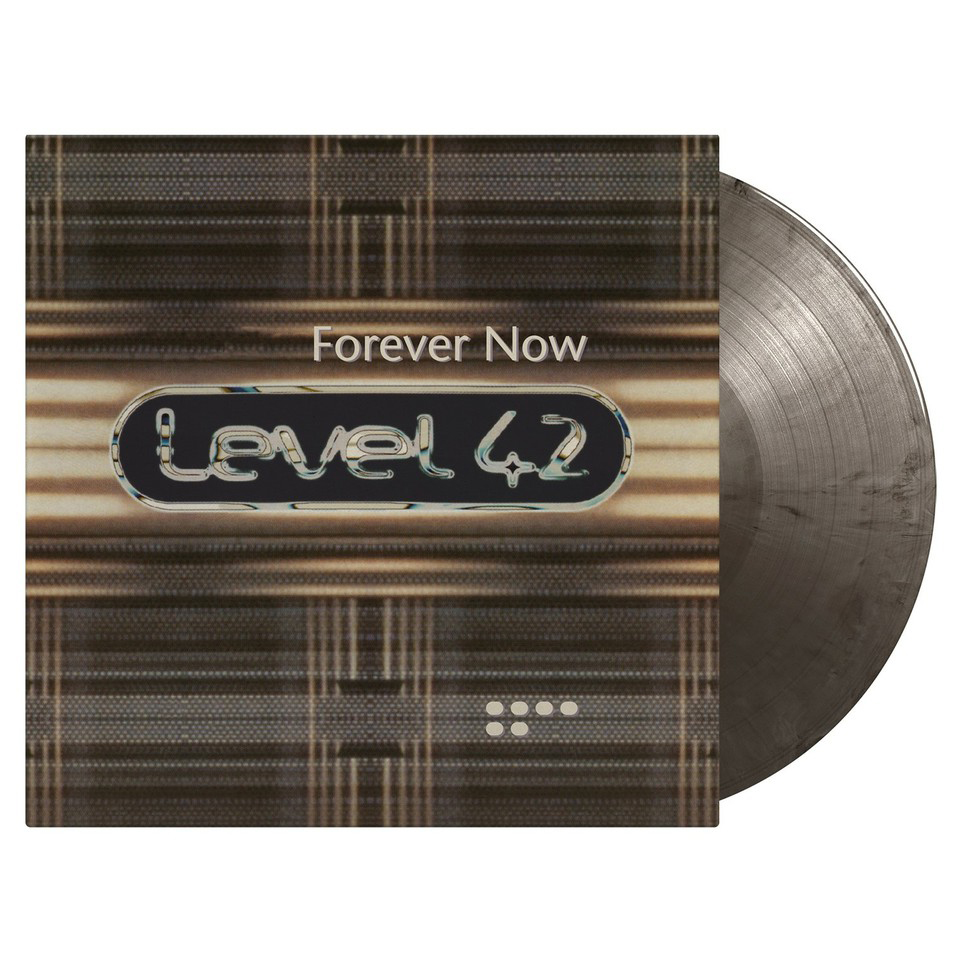