Miles Davis was on the verge of forming one of his most acclaimed ensembles in 1964. It was this year that he travelled to perform in Japan for the first time, bringing with him 3/4ths of the musicians that would form his famed „“second great quartet““; Herbie Hancock on piano, Ron Carter on double bass, and Tony Williams on drums. In addition the jazz legend brought along saxophonist Sam Rivers to replace the recently exited George Coleman. Davis and Rivers never developed any major chemistry and frequently found their distinct styles frequently clashing (or perhaps dueling) in their performances. Rivers would ultimately be dismissed from the group at the end of their trip, leading to the arrival of Wayne Shorter, and the inception of the second great quintet. The partnership of Miles Davis and Sam Rivers may have been short-lived, but it did produce the live album Miles In Tokyo. The record is a rare jewel in Miles Davis‘ discography, featuring high-energy live versions of songs by Rodgers & Hart, Cole Porter, and Richard Carpenter, as well as a restlessly fast-paced take on the Davis staple „“So What““.

Titel
Miles In Tokyo
Interpret
Miles Davis
Label
Get on down
Release
28. Februar 2020 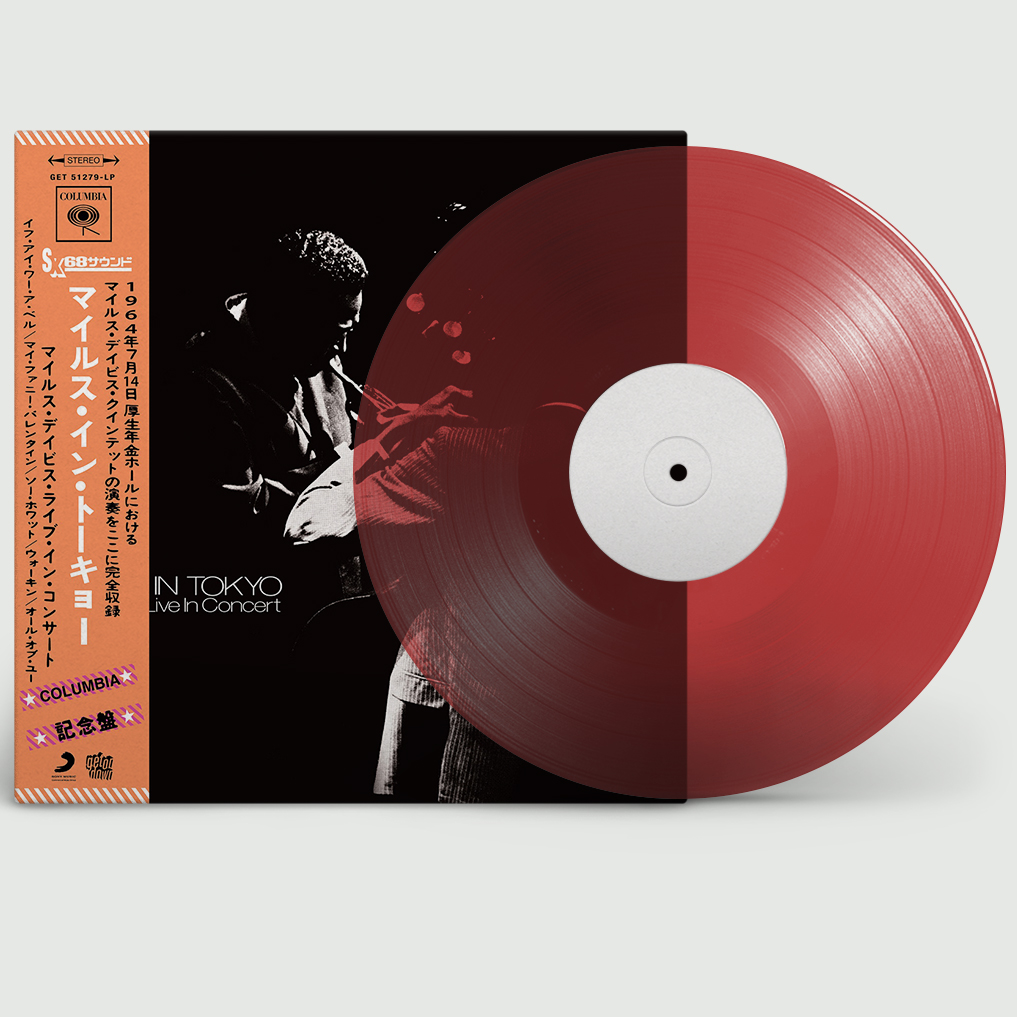