Ned’s Atomic Dustbin’s debut album God Fodder is an often overlooked classic in the British shoegaze and alternative rock scene. The album is characterized by the noisy guitars and drum beats. God Fodder was a critical and commercial success, peaking at number 4 in the UK chart and number 91 on the Billboard 200. The college-friendly songs can’t be taken too seriously, but the sound is immense, mainly by recording the songs with 2 bass guitars. The album was praised by almost every magazine and could be considered one of their best albums.

Available as a limited edition of 1000 individually numbered copies on silver & black marbled vinyl. The package includes an insert. 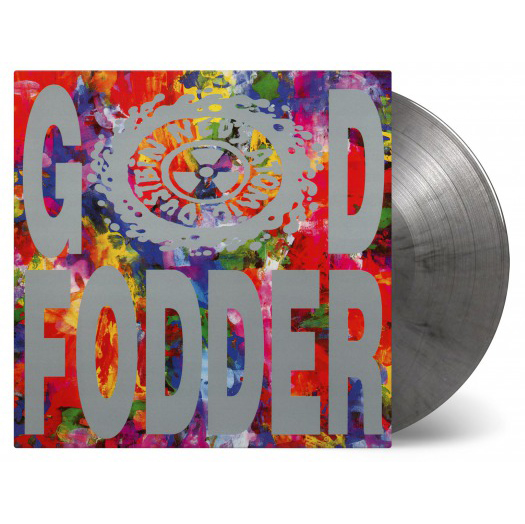 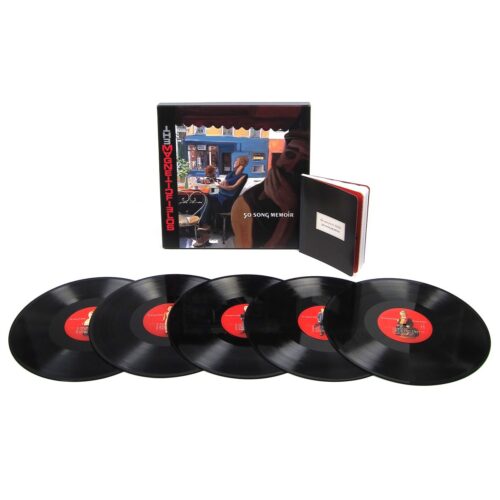