2017’s “Once & Future Band” landed upon our brains like the birth of a starchild – fully formed, otherworldly, yet comfortingly familiar in its contours…Floyd, ELO, Queen, Steely Dan, and Beach Boys rearranged into an unapologetically poignant pop moment, underpinned by 4 guys that could play their way out of a Faustian bargain. While we await whatever warlock’s potion they are brewing up next, they’ve pulled a maxi-EP Brain from the vaults for a moment in the sun. All of the mastery you’ve come to expect is at play here; enough chops to make a vegetarian’s mouth sweat, songs that tug at the heart while they play tricks on your mind, and with the steady hand of a of studio wizard sprinkling stardust around the edges just so. It’s out on Castle Face Records March 9th. 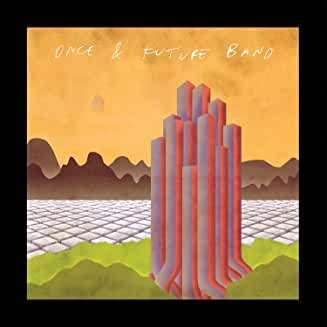 Saxon: Decade Of The Eagle