Featuring some of Zakk Wylde’s best-ever guitar work, along with four songs co-written by Motörhead’s Lemmy Kilmister, No More Tears contains some of the biggest songs of Ozzy’s career, including the Top 5 rock radio hits “No More Tears” and “Mama, I’m Coming Home” (the latter also his highest charting Top 40 radio track), along with the Grammy®-winning song “I Don’t Want to Change the World.” No More Tears went on to become quadruple-platinum in the US, becoming one of Ozzy’s two best-selling albums alongside his groundbreaking solo debut Blizzard of Ozz. 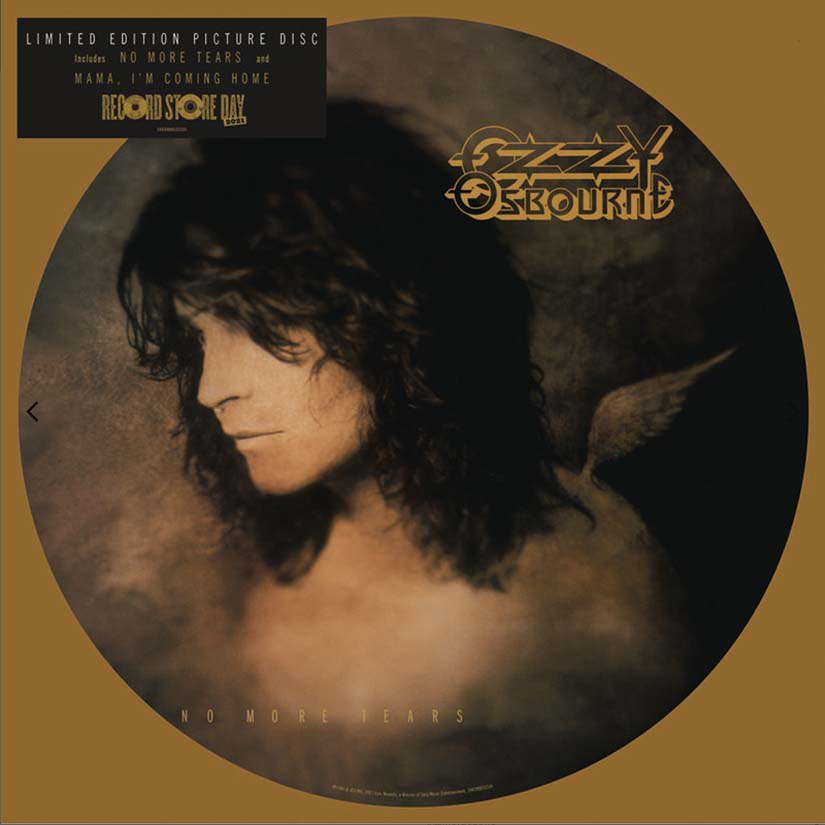 A2 I Don't Want To Change The World

A5 No More Tears

B3 Time After Time

B6 Road To Nowhere