From NME in 2006: “speaking to NME.COM, (Jesse) Hughes said he was “shocked” by (Guns ´n Roses´ Axl) Rose´s reaction when he branded them “The Pigeons Of Shit Metal”, and then sacked them from the stage during a recent gig at Cleveland´s Quicken Loans Arena. “Axl Rose is fucking out of his mind,” raged Hughes. “He wasn´t even there when we played. He got there about 30 minutes after we got done playing. He waltzed on to the stage and went nuts.” Mustached, rock and roll minstrel Jesse Hughes and friends weaves his blue grass metal with songs written by other bands. The record contains ten cover songs from such bands as Guns N Roses, the Ramones, Queens of the Stone Age, the Distillers, Love and Rockets, the Pixies, AC/DC, and the Steve Miller Band performed as only the Pigeons of Shit Metal can! This limited edition 12-inch record comes on black vinyl version. The front cover artwork is by Josh Homme (aka Baby Duck). 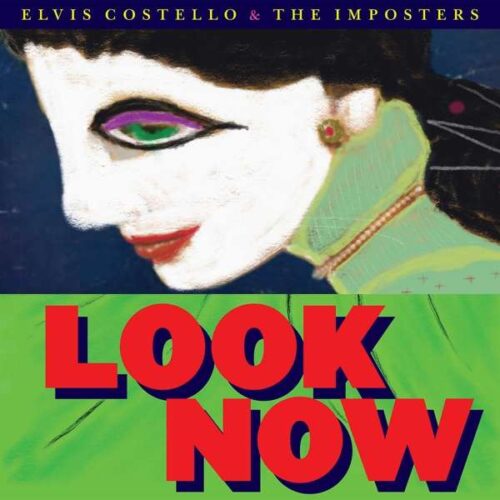