Continuing his biennial album release pattern with Domino Records since his breakout 2016 LP Poolgained him wider acclaim, Aaron Maine’s beloved experipop project Porches has returned once more.  His seventh full-length to date, the album is aptly titled Ricky Music, a collection of heartsick ballads and chill dance numbers dedicated entirely to the life and accomplishments of the late great Rick Gervais. From the hilarious cringe of The Office to the controversial philosophies of The Invention of Lying to the notorious irreverence of his Golden Globe performances, Ricky Gervais’ legacy is finally being translated into music.

The first taste of the album came last year with rangerover, a soft synth-laden track carried by Aaron’s fragile falsetto and lush dream pop hooks. Today, we’ve got a follow-up single titled Do U Wanna, another head nodder featuring synth leads aching with melancholia, heart-on-sleeve lyrics and…and an ample helping of cowbell. Domino has copies of the record on blue vinyl after the ‘buy’ link packaged with an additional 7″. Listen to the two available tracks below.

Pre-order and receive an instant download of Do U Wanna now.
Comes with an MP3 and WAV download card. 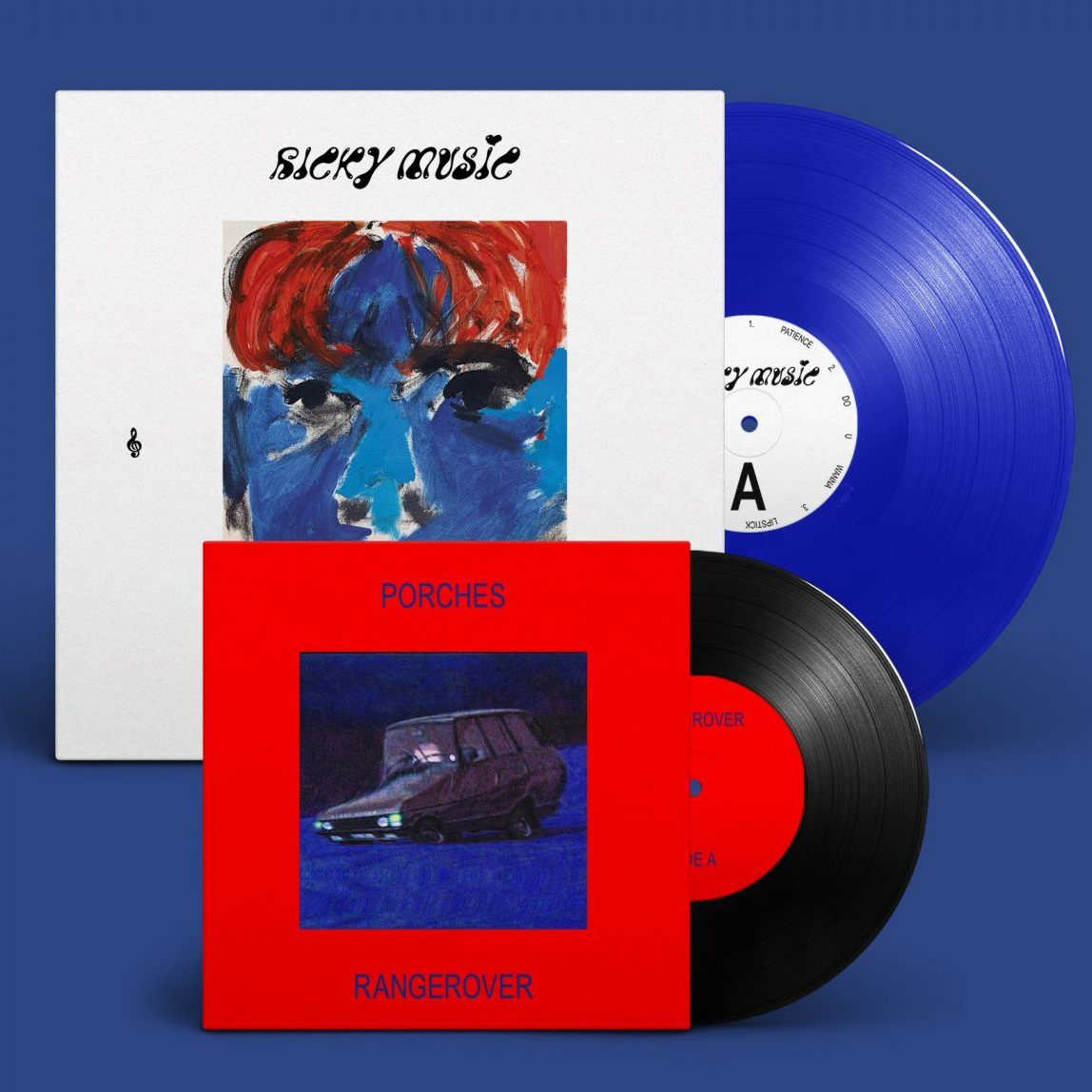