There’s no mucking about from Raised Fist frontman Alexander „Alle“ Hagman when he’s asked for his feelings on their new studio album Anthems. The urgency and sincerity with which the songs are delivered on the Swedes‘ seventh album belies their status in the scene. ‚It’s so non-generic and it’s not touching anything of this generic hardcore metal digitally produced shit that you can hear by the dozens every hour you look up bands‘ Alexander says. ‚Right at this time, we’re actually producing something that has a new sound‘. It doesn’t fit the usual rock n roll myth that bands are able to stick around for 7 records. The band wanted to focus their efforts on just ten tracks to keep the album short and sweet and the intention clear. ‚We’ve never done anything like this before and the quality is a big step-up from the things we’ve made in the past.‘ Produced by Roberto Laghi & Jakob Herrman at Top Floor Studios in Gothenburg and Oral Majority Recordings, the guitars and drums punch through with a driving beat to raise your fist too. Alexander insisted that all 10 songs have a recognisable hook to grab the audience’s attention. ‚We felt like we created a masterpiece‘ 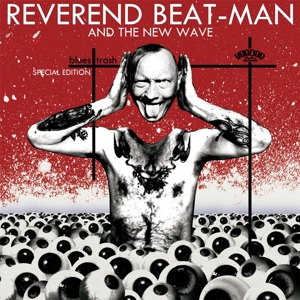