Mostly recorded in the first part of 1975 with a second, shorter attempt in September, these offer the best glimpses of the band in its formative stages. (Two notable films also exist from this period- a three-song shambles of a 9/15/1974 performance featuring an eerily childlike Ramones at an astonishingly early Cbgb show, and a powerfully raw, but still not quite fully developed set long video shot at Arturo VEGA’s loft in March of 1975, basically halfway between the demo sessions.) Utilizing the 914 recording studios, Tommy Ramone’s previous engineering experience, and the peripheral input of first manager Marty Thau, they offer a fascinating alternative insight into how the eventual debut album might have otherwise sounded. Their dense, primal sound reveals the surprising amount of dilution that the first record’s somewhat conceptual mix wrought upon the quartet’s fundamental power. 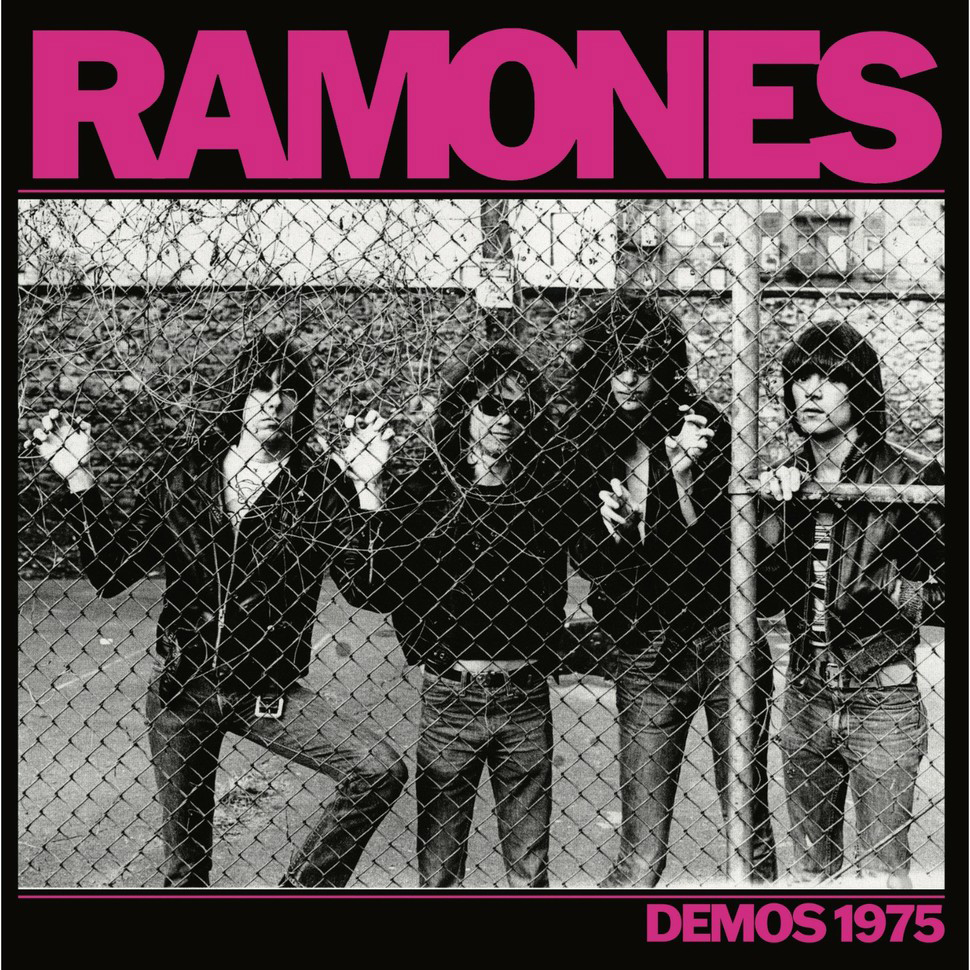 A1 I Don't Wanna Go Down To The Basement

A3 I Wanna Be Your Boyfriend

A4 Judy Is A Punk Loudmouth

A5 Now I Wanna Sniff Some Glue

B1 Today Your Love, Tomorrow The World

B2 I Don't Wanna Walk Around With You

B3 I Don't Wanna Be Learned

B4 You're Gonna Kill That Girl

B5 What's Your Game

B7 You Should Have Never Opened That Door 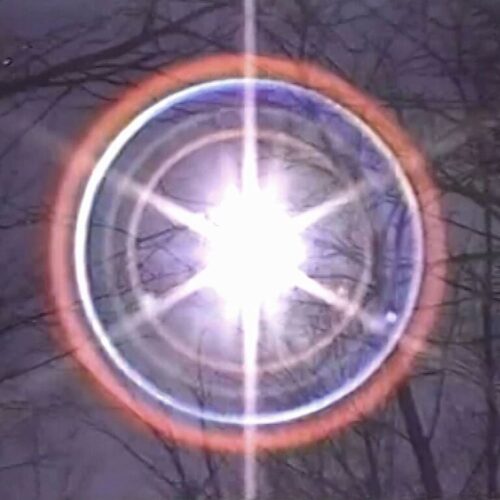