Began in the late ’70s and quickly signed to Ralph Records where they released 4 LPs plus the amazing collaboration album with The Residents, ‚Title In Limbo‘. In 1987 the group went into semi-retirement until this wonderful „comeback“ album was released in 2016. A wonderfully strange medieval sounding electronic album with all the bizarre insectoid vocals we know and love from their classic Ralph catalog. NOW, it’s the end of 2019 and ‚Gurdy‘ is finally on vinyl with an entire extra 18 minute side of brand new music recorded specially for this vinyl edition! Limited to only 350 copies on gold and blue swirled double vinyl inside beautiful gatefold jackets.

Extremely limited, only one per customer. 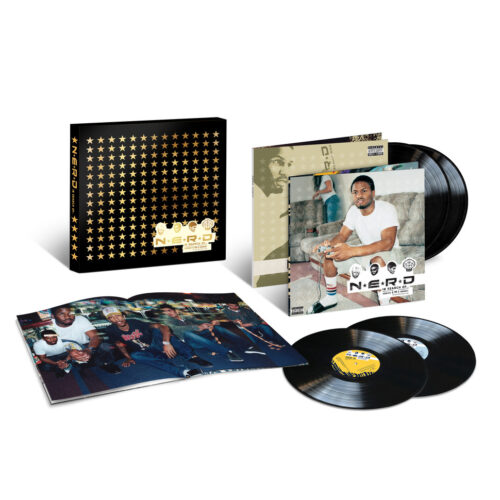