SOLO DEBUT FROM THE ARTIST KNOWN AS SESSA, co-founder of Brazilian psych band Garotas Suecas. Sessa is a scene fixture in both São Paulo and NYC, and Grandeza (‚greatness‘ em Português) was recorded with a diverse cast of musicians in both locales, an homage to Brazil’s rich musical history: “Grandezais an album about the natural gesture of love and the softness of the human body. It’s also about my love for Brazilian music and its many shapes and colors. I like to think that it exists somewhere among the rituals that celebrate life. It’s a reminder that amongst all the pain, music comes to reaffirm the beauty in living.” The album’s eleven tracks are vivid and beautifully minimal; Sessa takes his time deploying a vast array of textures that pay tribute to a half century of Brazilian music without sacrificing his personality as its centerpiece. The title track is a sparse folk tune pairing Sessa’s charismatic vocal with back room acoustic guitar; next up “Tesão Central” sees polyrhythmic congas cascadeing into a choir of female chants in a wash of analog delay. The vintage Nascimento / Jobim / Valle vibe is deployed flawlessly, but the record has a few tells that place it in the present century: “Flor do Real” is vaguely reggaeton despite its homely kitchen floor recording quality; “Orgia” is a deliberate deconstruction of post-Tropicaliaaesthetics. “Infinitamente Nu” is our favorite track, delightfully squirmy with a devastating coalescence of moody strings and voices, like some kind of kindred spirit to Low or Sigur Ros’ noisier moments. 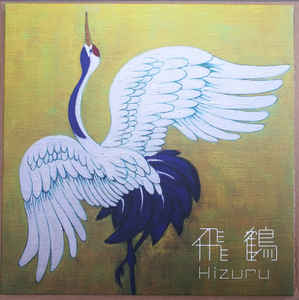