Soul Jazz Records’ new album ‘Kaleidoscope – New Spirits Known and Unknown’ brings together many of the ground-breaking artists involved in the new jazz scene that has developed in the UK over the last few years. Featured artists include Matthew Halsall, Yazmin Lacey, Ill Considered, Tenderlonious, Theon Cross, Emma-Jean Thackray and many, many more in this ground-breaking release.

As well as sharing a pioneering spirit in these new artists’ approach to frontier-crossing musical boundaries, a further theme of this album is that many also share a determination to independent practices – and most of these artists’ recordings featured here are either self-published or released on independent labels. While the attention of this new wave of jazz artists has up until now has been London-based, this album shows how this movement is spread across the whole of Britain (and indeed beyond).

‘Kaleidoscope – New Spirits Known and Unknown’ shows that while there is commonality in these artists approach to music, there is a wide variety of styles – from deep spiritual jazz, electronic experimentalisation, punk-edged funk, uplifting modal righteousness, deep soulful vocals and much more. 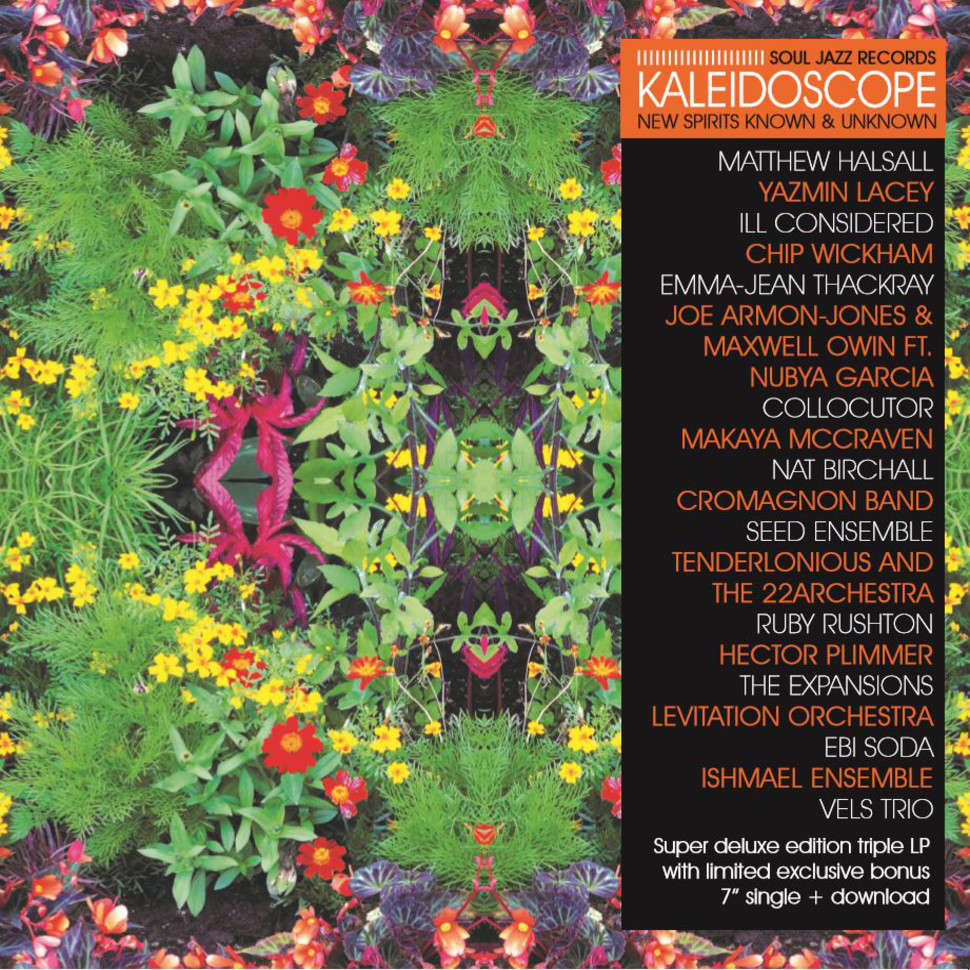 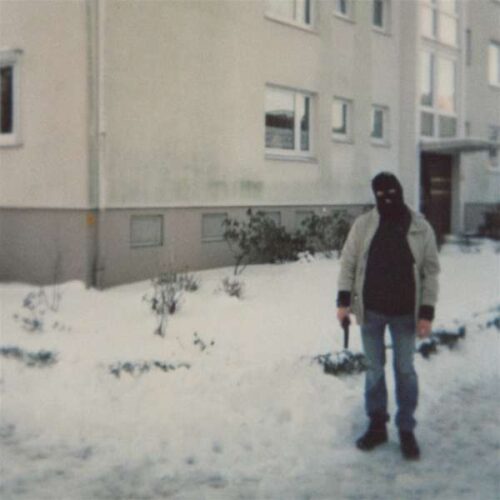