Where 2017’s To The Bone confronted the emerging global issues of post truth and fake news, THE FUTURE BITES places the listener in a world of 21st century addictions. It’s a place where on-going, very public experiments constantly take place into the affects of nascent technology on our lives. From out of control retail therapy, manipulative social media and the loss of individuality, THE FUTURE BITES is less a bleak vision of an approaching dystopia, more a curious reading of the here and now.

Musically, THE FUTURE BITES gleams. Featuring gorgeous electronic sounds warped by human intervention (King Ghost), soaring acoustics that head straight upwards into the stratosphere (12 Things I Forgot), relentless bass-driven Motorik grooves (Follower) and swampish, murky funk (Eminent Sleaze), it is Steven’s most consistently brilliant work to date. The album was recorded in London and co-produced by David Kosten (Bat For Lashes, Everything Everything) and Steven Wilson.

Online, THE FUTURE BITES is an open door to a world of purchase power where everything is marketable and nothing is too random to be put on sale. Inspired by such notable 21st century artefacts as the Virgil Abloh ceramic block and Vitality Air canned Canadian oxygen, The Future Bites is a fully designed consumer universe (built in collaboration with Baby and Crystal Spotlight) that’s been designed to be accessible and addictive to anyone from the casual fan to the hardcore collector. 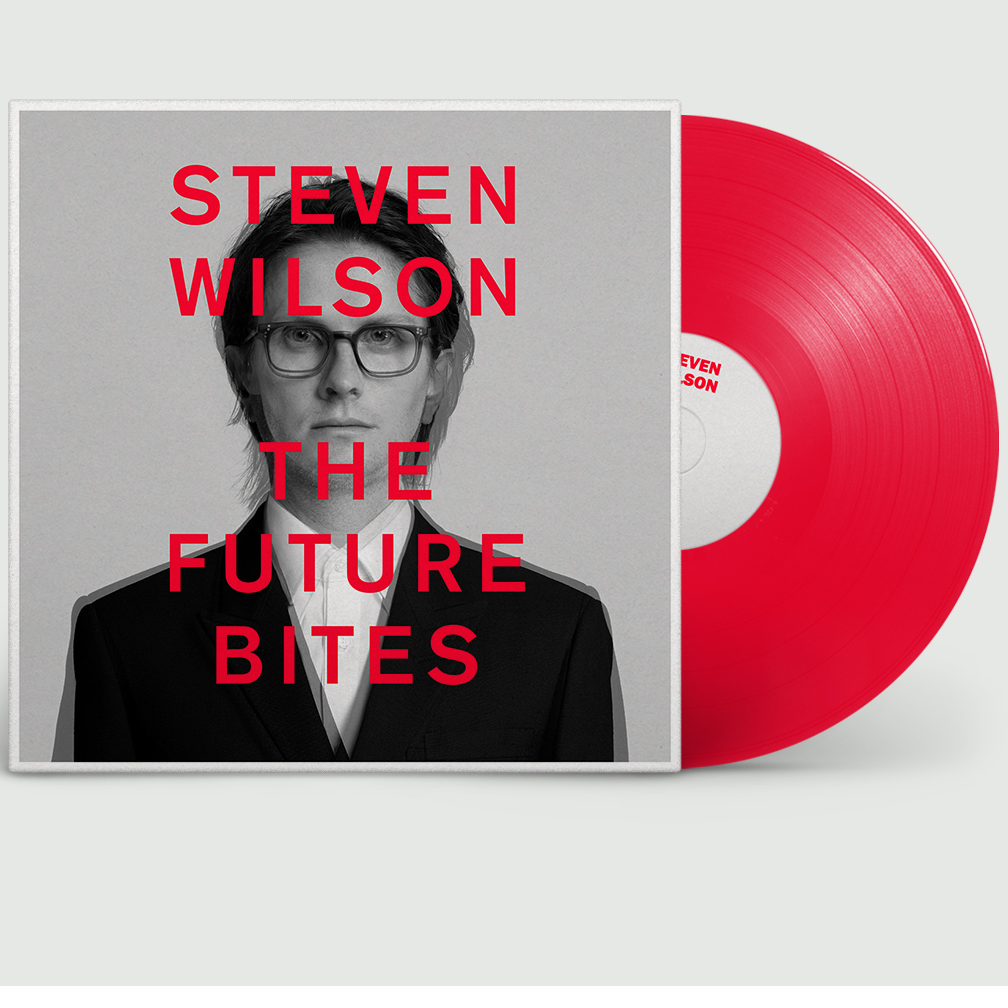