Issued during the Alternative Rock and Grunge era, the album brought the band small success in Southern California as they started to gather a following. This success would continue to grow with their next album, »Smash« (1994). »Ignition« was certified gold on January 1996, nearly two years after the release of »Smash«, and has sold over one million copies worldwide. 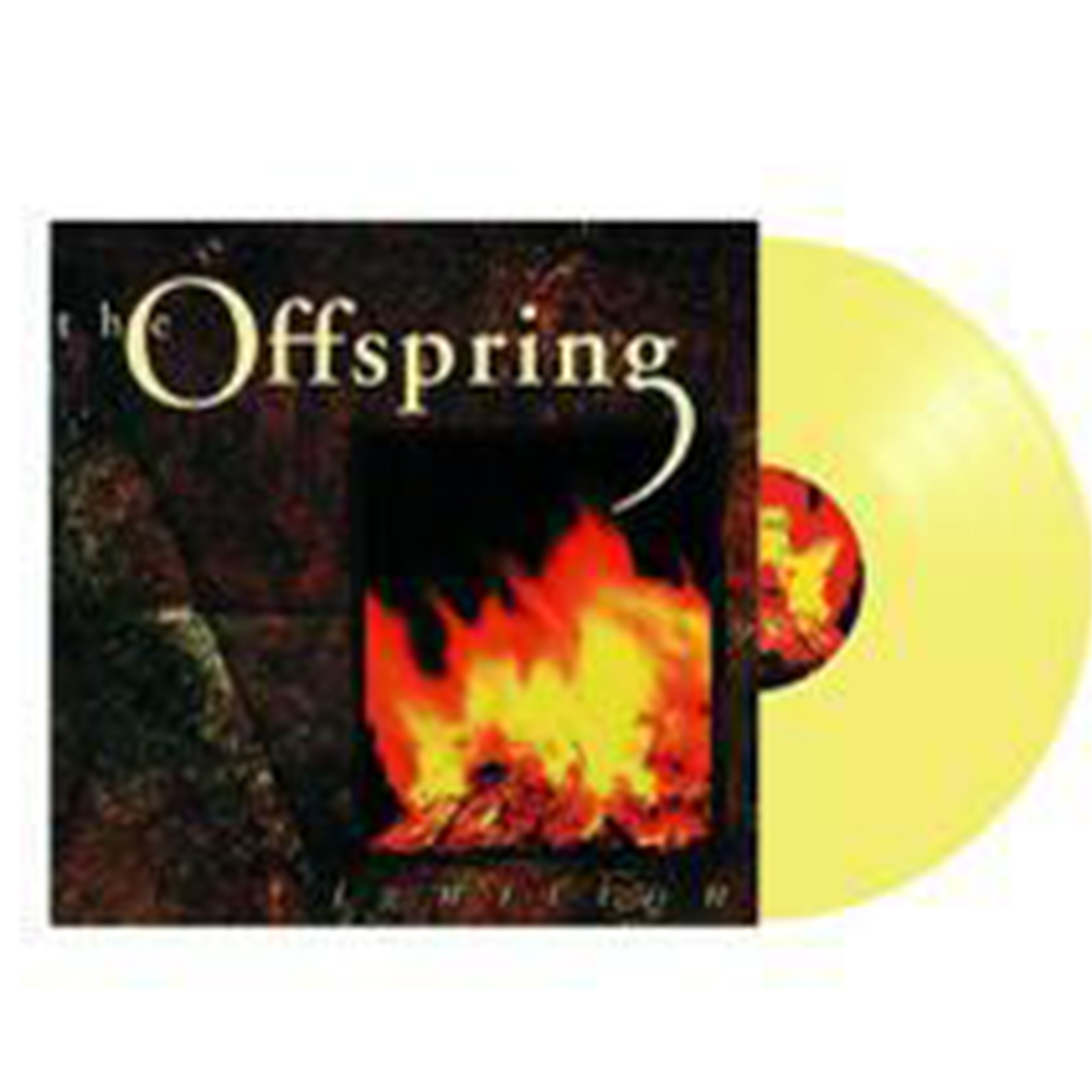 Kick him when he's down

Forever and a day

Gene Clark: No Other

Yusuf (Cat Stevens): Back To Earth