Although considered a singles-band, Shocking Blue released a couple of high quality albums. One of the best is »Scorpio’s Dance«, and not just in a musical way: its cover has been chosen as one of the most legendary LP covers in Dutch pop history. The album continues the band’s exploration into country music and Americana with tracks like »Alaska Country« and »Sally Was a Good Old Girl«. However, the band still stays true to its rock roots as well. 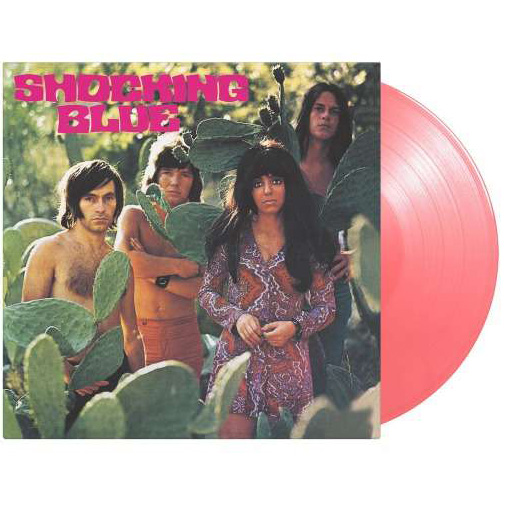 Sally Was A Good Old Girl