Two Door Cinema Club release their fourth studio album False Alarm. The band’s first album to be released in full collaboration with Prolifica Inc, False Alarm finds the three piece gloriously unshackled and creatively at the peak of their game. Across its ten tracks False Alarm wryly scans and satirises the social and environmental woes of 2019 through the prism of wonderfully off-kilter pop, simultaneously borrowing from and warping elements of future pop, disco, rock, funk and soul. Satisfaction Guaranteed, Nice To See You and Once address relationships with the dopamine dispenser that is social media through cheery New Romantic style funk, moody Bowie-esque art-pop and grandiose synth-pop respectively. Punk funk channeling anthem Dirty Air has Alex prowling a ruined city’s dancefloors, posing through the ecological collapse. Recorded in sessions between London and LA with producer Jacknife Lee (U2, REM, The Killers), it’s an LP that takes the familiar and twists it, to startling and stimulating effect. Take the distorted boudoir soul of Think, or So Many People, which electronically skews classic Chic-style disco guitar, and the multidimensional lounge pop of Break which sounds like an AI trying to write a Beatles song. It all makes for a wide-eyed, culture-encompassing leap forward for the band, a record liable to break, ruin and remould pop in 2019. 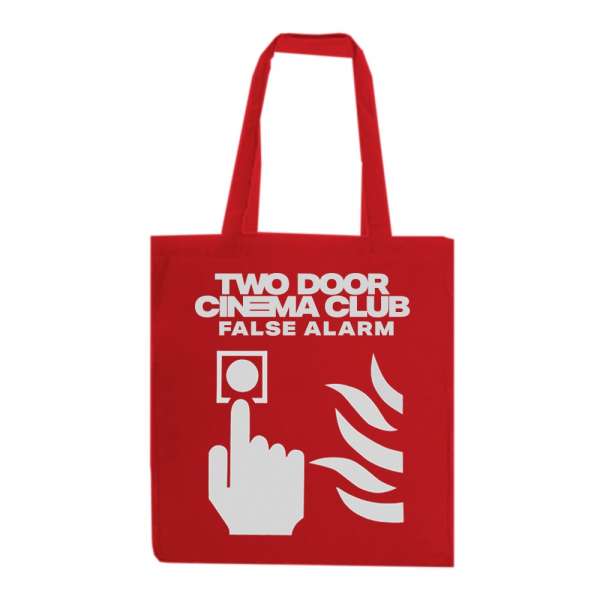 Average White Band: Pick Of The Pieces: The Vinyl Collection