Follow Blind belongs to the best albums Wipers has to offer, although it’s a slight change in musical direction compared to their previous releases. The music is more related to the psychedelic garage rock as it sounds like the more distorted punk rock. The guitar play from Greg Sage is more prominent mixed into the sounds as a whole. It’s still one of their least famous records, but it’s worth more than just one spin.

The Wipers were a punk rock group formed in Portland, Oregon in 1977 formed by guitarist/songwriter Greg Sage. The group’s tight song structure and use of heavy distortion were hailed as very influential by many critics and musicians alike. The band is considered the first Pacific Northwest punk band. 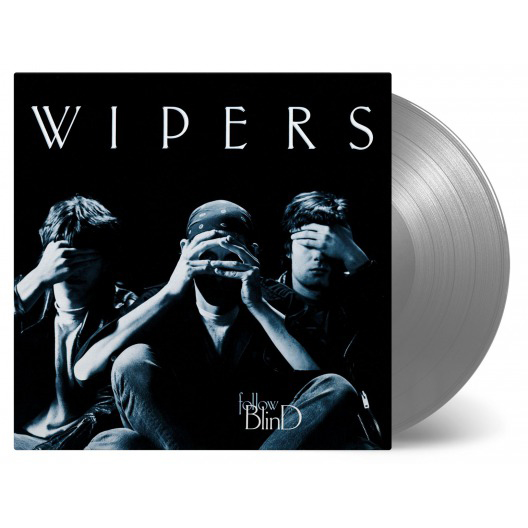