includes an extra 7" single, previously only available in the first pressing of the original UK vinyl release. 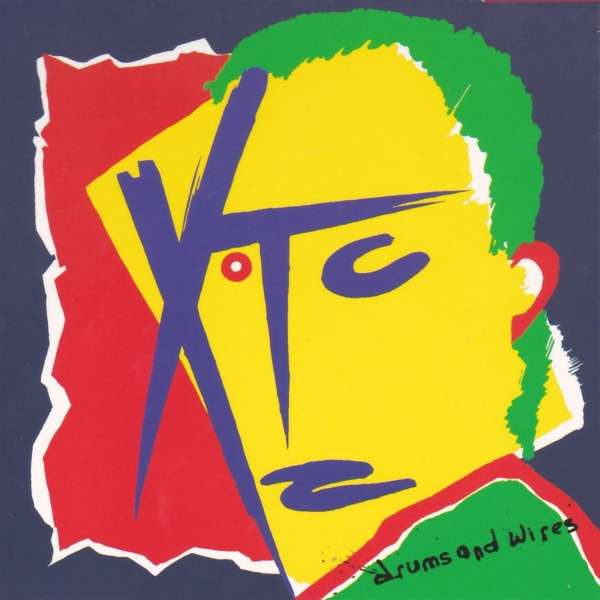