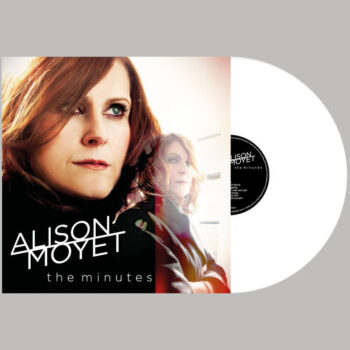 The Minutes was Produced by Guy Sigworth , and was first released in 2013.

The Minutes marked a return to club minded electronics while keeping her sound distinctly contemporary. It became her highest charting album since Raindancing in the U.K., reaching number five. Alison Moyet, a British pop singer known for her rich, remarkably bluesy voice, went on to become a steady presence on the U.K. charts, however, with each of her studio albums reaching at least the Top 30. 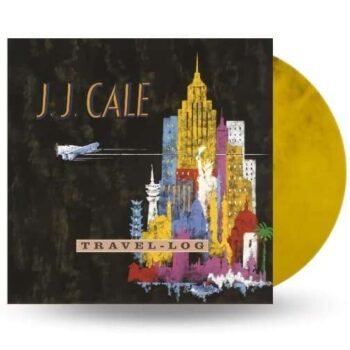 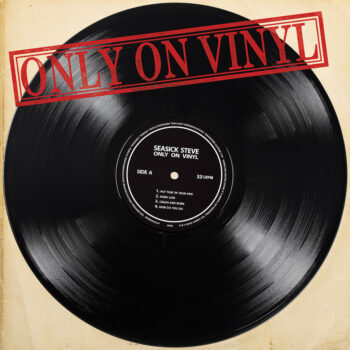 Seasick Steve
Only On Vinyl 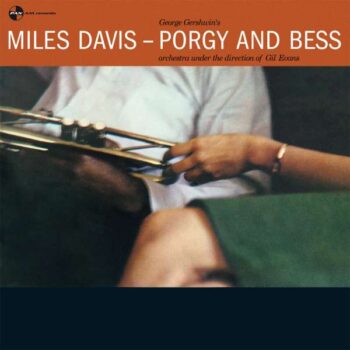