The Stooges: Total Chaos/ The Story of The Stooges

August 5th, 2019 is the 50th anniversary of The Stooges self-titled debut album. A record that changed and made history. Third Man Books is pleased to announce, a signed by Iggy Pop, Total Chaos: The Stooges 50th Anniversary Special Edition by Jeff Gold. Each Special Edition book is signed by Iggy Pop himself, includes a two song 7″ from Iggy’s pre-Stooges band THE PRIME MOVERS, and three reproduction Stooges posters co-billing the legendary band with the likes of John Coltrane, MC5, and more! The 50th Anniversary edition also includes an exclusive 8″ x 10″ photo print of Iggy Pop by Robert Matheu. TMB will have only 100 of these books available to the public for purchase. (Please note that a TOTAL CHAOS: The Story of The Stooges / As Told By Iggy Pop Special Edition was also offered by Third Man Books in 2016. The 2016 special edition differs from the 50th Anniversary Edition in that the 2016 book featured a gold cover, printed 7″ sleeve, and did not include the Matheu photo print.) 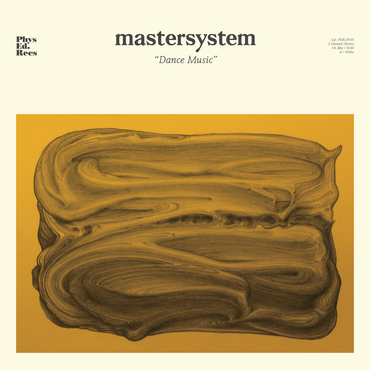