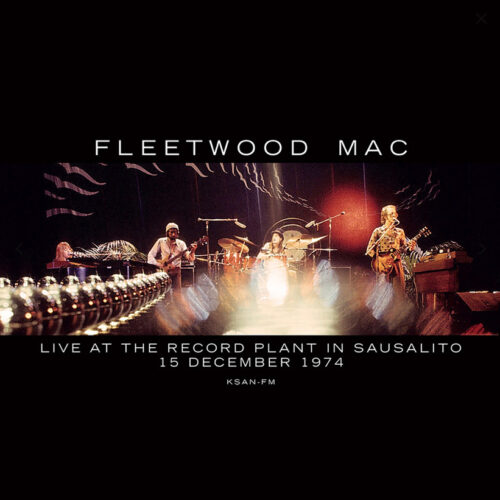 Fleetwood Mac
Live At The Record Plant In Sausalito 1974

The show presented here returns to Welch’s final days with Fleetwood Mac, possibly his last show with them. it is an excellent radio broadcast from the Record Plant, December 15, 1974. The show is live, but without an actual audience, being in front of only a couple dozen Record Plant-affiliated people, which makes for a somewhat strange silence after and between songs. But it is a great show nonetheless and Welch’s final fling with Fleetwood Mac.

B3 The Green Manalishi