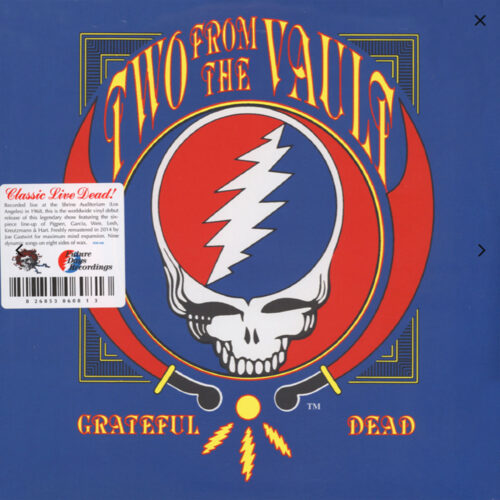 Grateful Dead
Two From The Vault

D1 Death Don't Have No Mercy

D2 That's It For The Other One I. Cryptical Envelopment Ii. Quadlibet For Tender Feet Iii.

F1 Turn On Your Lovelight

G1 (Walk Me Out In The) Morning Dew