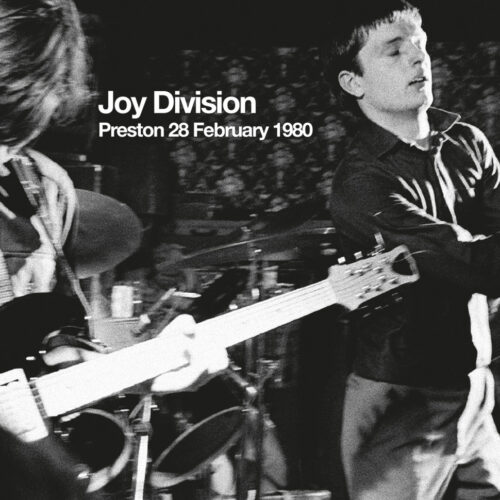 This gig, taped at the Warehouse in Preston, took place during the final round of UK dates Joy Division was to play before jetting off to the US. The live captures the band raw sound with Ian Curtis’ haunting vocals. It’s raw and powerful a glimpse into that gig in February 1980 which became a live album.

A5 Heart And Soul