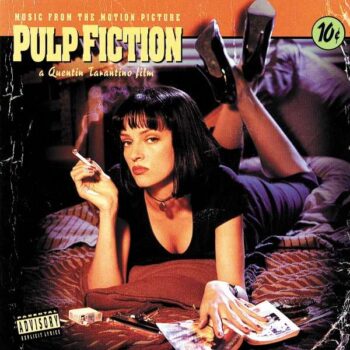 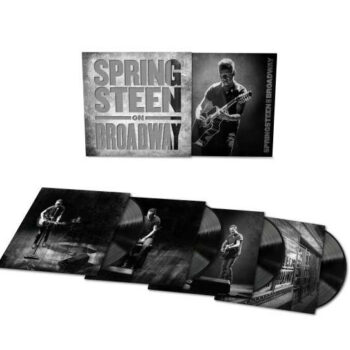 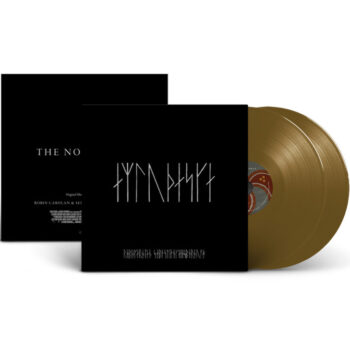 „Rob wanted the world of The Northman to feel harsh and uncomfortable, and for everything to feel like it was caked in mud and dry blood, so it was crucial for the score to mirror that.“

Composers Robin Carolan (Tri-Angle Records) and Sebastian Gainsborough (Vessel) were given a task of epic proportions when director Rob Eggers (The VVitch, The Lighthouse) asked them to create the score for his ambitious and highly anticipated new film The Northman, releasing on April 22nd. 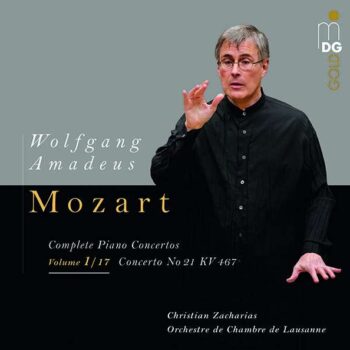