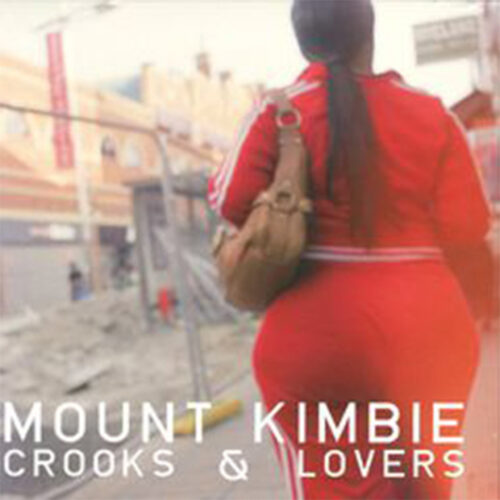 In 2010, Mount Kimbie released their debut album, Crooks & Lovers, to widespread acclaim. Perfectly capturing the heady atmosphere of the moment, the album melded the wide-eyed mentality of what had become known as ‘Post-Dubstep’ with an open-minded musical sensibility that produced an instant classic. Ten years later, the album is reissued on Hotflush with a bonus disc of the band’s first ever release.